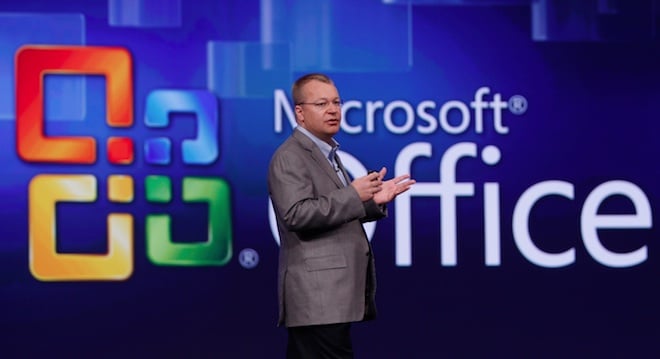 It was a big week of upgrades, as Nokia arguably upgraded itself with a new CEO, Apple iPhone users received the 4.1 software and the sequel to the world’s first Android phone made its official debut. We missed last week, but let’s dive into a recap of this week in mobile news.

Nokia gets a new CEO 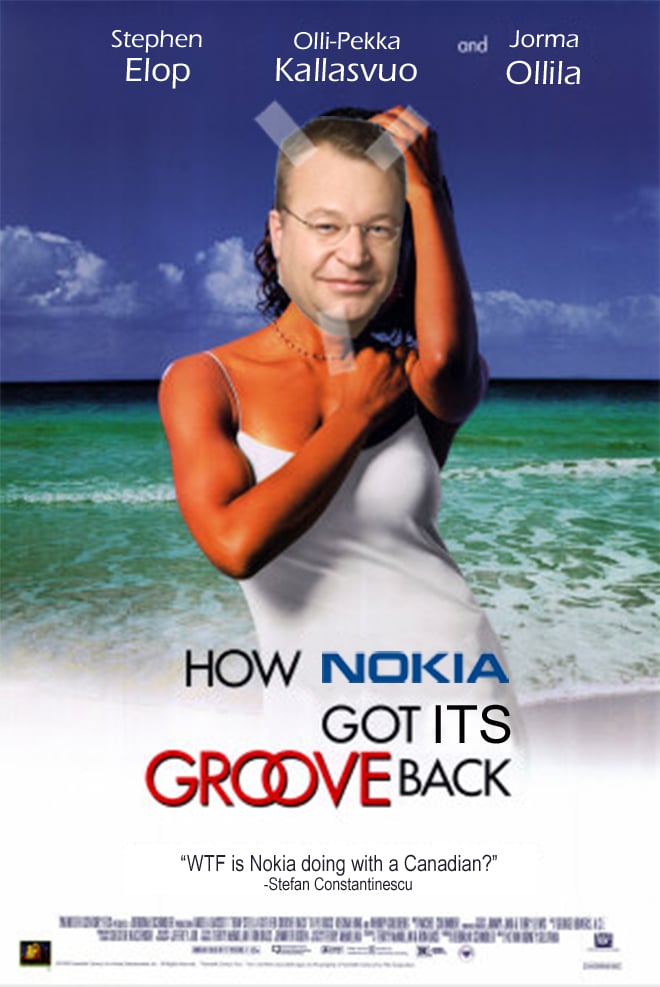 Nokia made the biggest move in this short week, as the world’s largest handset maker fired Olli-Pekka Kallasvuo and replaced him with a former Microsoft employee, Stephen Elop. Elop now has to help the handset maker maintain its strong global market position while also helping it out maneuver the high-end players. Yes, it’s going to be tough.

Nokia is still the world’s largest handset maker and it sells the most smartphones every year but I’ve heard multiple comparisons to the American car companies of the late 1970s – it’s a slow, outdated company that hasn’t been able to adjust to a changing market. Kallasvuo positioned the company as a service provider with its Nokia Music, Nokia Maps and other products but it still hasn’t had that sparkle in the rapidly-growing smartphone market.

The word on the street is that Elop is a really good product management person and an efficient leader but not quite a visionary that some think Nokia needs. We offered our own advice on what the company should do and this includes focusing on the U.S. market, getting its smartphone OS strategy into shape and courting developers by any means necessary. 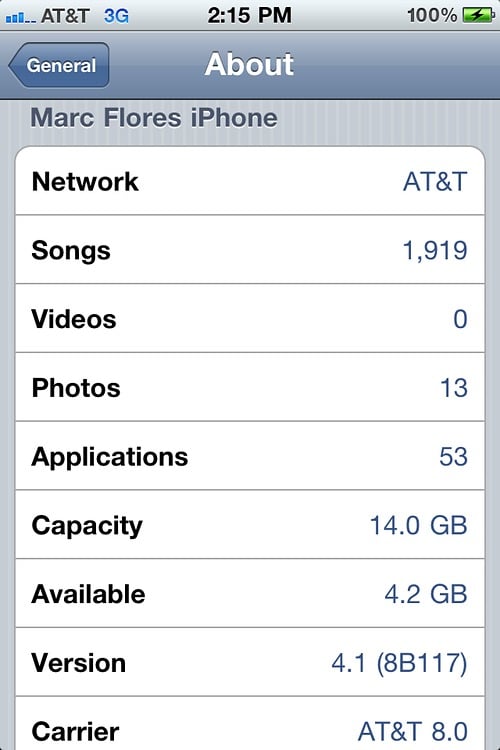 If you have an Apple iPhone 4 or iPod touch, go and get the iOS 4.1 right now because it adds a host of new features and bug fixes.

One of the coolest new things is the introduction of the Game Center gaming social network, as this will allow you to find opponents and test out your skills against iOS gamers.

The iOS 4.1 software should also help you shutterbugs out there, as it includes High-Definition Photography. Check out this post for some comparisons shots of how well HDR works in real life.

The latest software also includes HD video uploads, the Ping social network and iTunes rentals. Any of you have this yet? What do you think?

The T-Mobile G2 is coming with HSPA+ and Android 2.2

After multiple leaks and teasers, T-Mobile officially announced the G2 Android handset and this beast will be rocking HSPA+ 3G speeds.

The follow up to the world’s first Android phone, the T-Mobile G2 will have a 3.7-inch touch screen with a swivel-out physical QWERTY keyboard. Inside, it will sport an 800 MHz Qualcomm processor, HSPA+ 3G capabilities, WiFi, Bluetooth, a 5-megapixel camera and all the other goodies you’d expect from this type of phone.

Die-hard Android fans will be happy to know that it should come with stock Android 2.2, so the performance should be top notch and upgrades shouldn’t take too long (although over-the-air upgrades will still have to pass T-Mobile certification). Early benchmarks indicate it will perform just as well as most of the competition despite other devices having 1 GHz processors.

The HSPA+ 3G speeds should also be a big draw, as the T-Mobile G2 should reliably get up to 14 Mbps download speeds in certain markets. That’s about equal to, if not more, than 4G services from the likes of Sprint.

The T-Mobile G2 Android phone is available for preorder at Best Buy today and it should launch Oct. 6 for about $200 with a new, two-year contract.

Hands-on with the Samsung Fascinate for Verizon 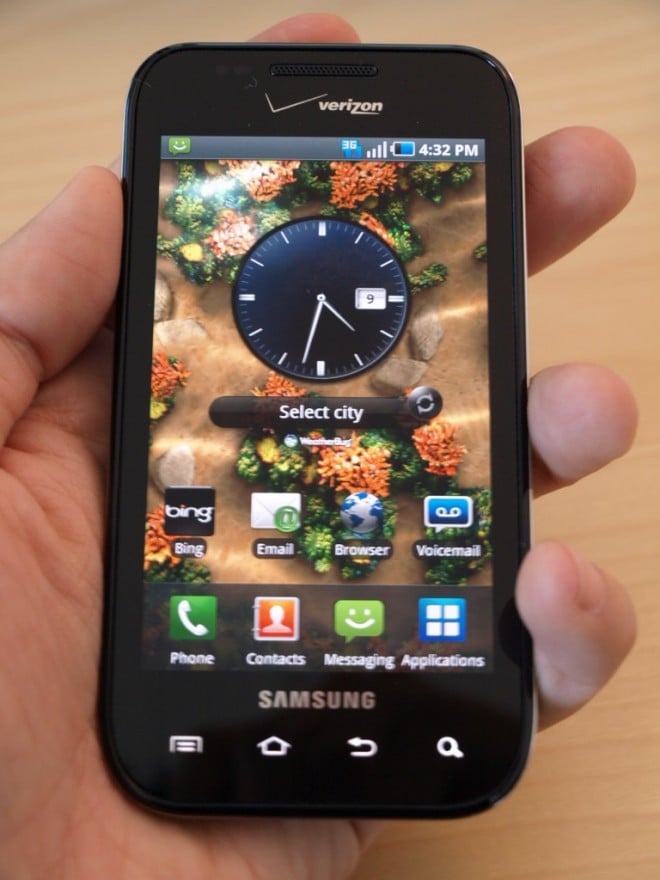 Samsung completed its grand slam of Galaxy S Android phones with the launch of the Fascinate this week and we went hands-on with the device.

Like the other Galaxy S devices, the Verizon Fascinate has a 4-inch Super AMOLED screen, 1 GHz processor, 5-megapixel camera (with a flash), WiFi, 3G, GPS, Bluetooth and other goodies. It’s not that much different than its brothers like the AT&T Captivate but there are a few subtle hardware and software tweaks.

We’ll have a full review up shortly but check out these video and the first impression of the Android Fascinate for Verizon.

As for the phone itself, it feels a lot like an iPhone. It’s slim, has a fantastic display, and doesn’t “over-style” itself with unneeded design elements. We like that the Fascinate has a hot-swappable microSD card slot, so that you don’t have to pop the battery out and reboot the phone to get at the microSD card – a big bonus for those of you that regularly swap SD cards depending on your music listening or video watching needs.

Until we meet again 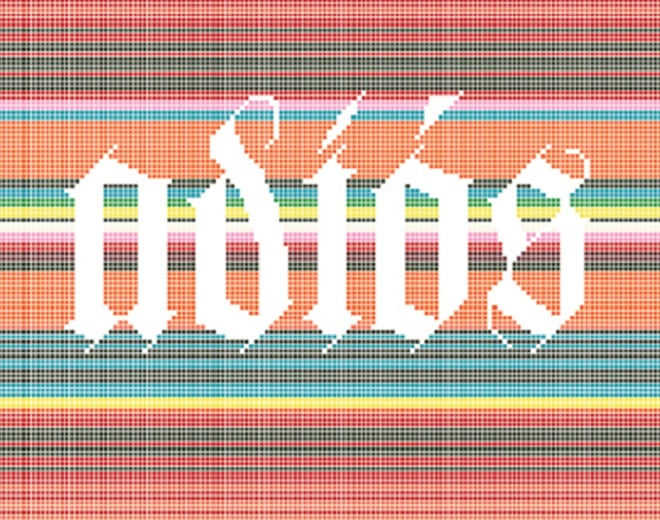 It was a short week in the United States but it was full of news. Next week is going to be insane in the membrane folks – Nokia World should see the introduction of new hardware, HTC is holding a press event Sept. 15 for its new gear (HD3?) and the App Nation conference will likely show off some cool new apps. Guess what? IntoMobile is going to be live from all those events – we’re even holding the official after party for App Nation in San Francisco! – so keep it locked here.

Thanks for reading, Pops.

Not long after Android 2.1 took over as the dominant version of the OS running on all devices, Android 2.2...