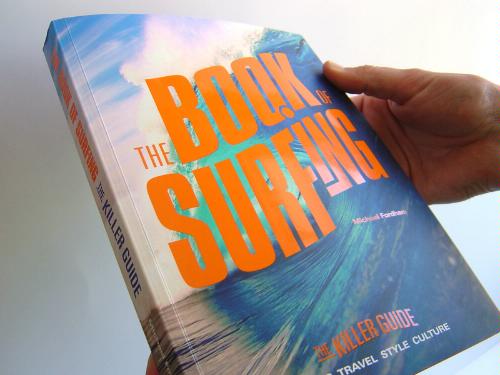 Research In Motion has filed for a trademark in Canada for the name “SurfBook”, which spans many different products, including “smartphones, video phones and tablet computers.” We had heard that RIM nabbed the BlackPad.com domain, but let’s face it, at this point they’re probably just grabbing naming assets as fast as their marketing department can think them up, and then will sort through what to actually use afterward.

In terms of anything real, we know very little about RIM’s tablet project, but there’s a lot of conjecture. QNX is supposedly making the software, which is not only Flash-capable, but also very forgiving on battery life. Size estimates have ranged between 7 inches and 8.9 inches, and it’s rumoured to have two cameras and a 1 GHz processor. The first reports stated the tablet would be positioned as a smartphone companion, relying on a BlackBerry for cellular connectivity, while still having Wi-Fi built in. As far as pricing and release goes, guesses plant it in November, going for $499.

“SurfBook” rolls off the tongue easily enough, but surfing has a connotation of smoothness and web browsing capability that I don’t think RIM has achieved yet (though I welcome them to surprise us). BlackPad seems like it was more of an internal nickname made up by the obvious, inelegant mashing together of the BlackBerry name and the new tablet form factor, but given the success of the Bold, Curve, and Pearl brands, I’m sure RIM will do their homework and come up with something that works for a BlackBerry tablet – hey, maybe a brand even better than SurfBook. What would you guys like to see such a device named?

Everyone and their grandma has an Android tablet in the works, so it makes sense that HTC will make a...