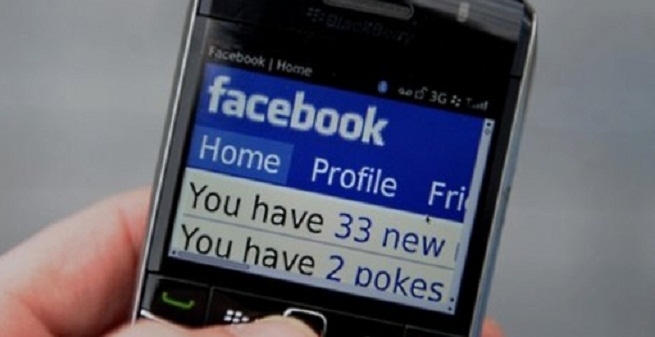 The rumors of a Facebook phone spread like wildfire this week and the CEO of the world’s largest social network sat down to talk with TechCrunch about some of its mobile ambitions.

Obviously, Facebook wouldn’t tip its hand if it were actually building a device (or contracting the building out and selling the phone under its name a la the Google Nexus One), CEO Mark Zuckerberg said the company would rather work on making phones more social by become a platform layer on a multitude of devices. This could mean making better apps that have tighter integration with the entire OS, including the address book and maps.

“I think a lot of the time there isn’t such a black and white difference between what’s a platform and what’s an app. It’s really just like the most important apps become platforms. It’s like Facebook was an app for a long period time before we created a development platform but the fact that it was the app that was most used by its users kind of gave it the license to be a platform for a lot of other use cases … So I think it shows that phones are really social devices and all the apps on them should be social as well and I think we want to try to make that happen. But is this our place to build hardware? No. Is our place to manage virtual memory? No.”

Zuckerberg agreed that a customized version of Android may the best way to truly build a mobile OS that is social from the ground up but he stopped short of saying that is the goal of Facebook. Instead, he said the company is working with various members of the ecosystem (hardware and software makers and the carriers) to make as many mobile devices social friendly.

For Zuckerberg’s company, becoming a mobile platform, even one on top of other operating systems, could be extremely lucrative. Companies like Groupon and Zynga are making a killing off the back of Facebook and it wants to enable those types of companies in the mobile space, as well as take a cut.