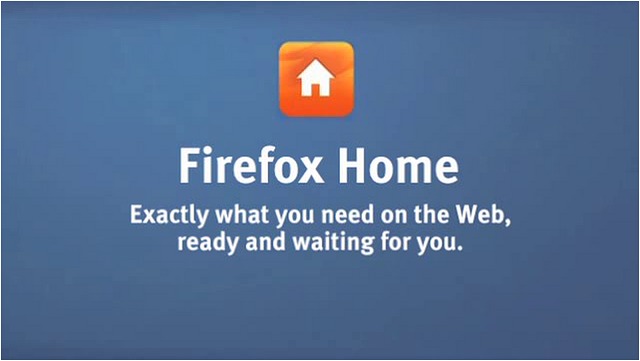 Firefox Home has been somewhat of a hit with iPhone users who use Firefox on their computers. Soon, BlackBerry and Symbian users will get a little bit of Mozilla love, too. If you’re unfamiliar with Firefox Home, it basically stores your browser info in the cloud so you can access it elsewhere. Whether it’s bookmarks, pages that you left open on your PC or passwords, you can access them all from your phone.

Moreover, these features will soon be added to the BlackBerry OS and to Symbian. So if you’ve been envying your Firefox-using friends with iPhones, just have a little patience.

For you iPhone users, if you were hoping that there would be a Firefox browser for iOS, consider your dreams squashed. At least for now. Mozilla says there won’t be a Firefox for iPhone even though third-party browsers have successfully made their way through the iTunes App Store approval process.

The whole location-based gaming thing is definitely on fire with Foursquare and others and the new app Checkpoints is trying...