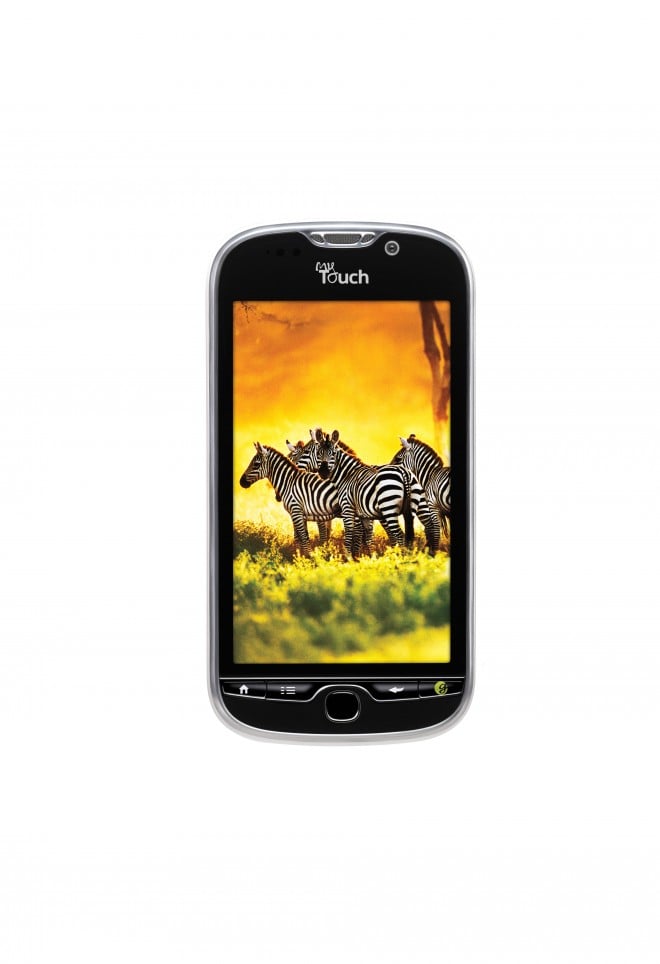 For those of you who thought that T-Mobile was done launching new Androids with the G2, you were mistaken. Meet the myTouch (MyTouch HD as we used to call it), a re-visioning of the carrier’s Android brand that offers just about anything you could want on a smartphone today.

The myTouch is every bit as powerful as the current smartphones you’d find today on competing networks. The handset offers a 3.8 inch display, a 5 megapixel shooter with LED flash, second-generation Qualcomm Snapdragon 1GHz MSM8255 processor, running on top of Android 2.2 Froyo. The new myTouch also offers a front-facing camera, allowing users to video chat with other capable devices or a PC. The handset lacks a HDMI port, but you can easily stream you movies and pictures wirelessly to your HDTV or DLNA compatible devices. As expected, you can take full advantage of T-Mobile’s HSPA+ network with the myTouch.

The announcement makes no mention of the myTouch offering the Sense UI that’s found on some of the best phones from the manufacturer, but we definitely be surprised if it did indeed ship with HTC’s sexy custom user interface. We’d also be happy to hear there’s one more stock Android device that will be available, but something tells us that the device was destined for Sense. The carrier will also offer the device in four different colors, white, black, plum, and red. Expect this bad boy to hit just in time for the holidays, so get ready for T-Mobile’s best handset yet.

The myTouch line up has just received a serious contender, and is now a force to be reckoned with. T-Mobile is offering two solid devices to satiate your speed freak needs, and these will likely be their flagship devices for sometime. No complaints here, we’re definitely loving the G2, and the new myTouch looks like a killer handset as well, and we can’t wait to get our filthy hands on it.

Sony Ericsson Windows 7 Phone is on the roadmap

Sony Ericsson is trying really hard to get a decent slice of the smartphone market. We know they've dropped Symbian...