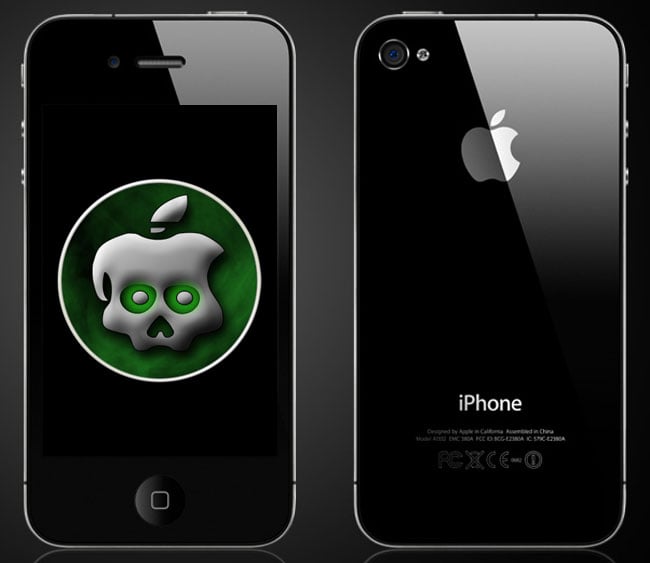 Good news for jailbreakers who passed on Geohot’s limera1n tool and were waiting for greenpois0n to debut. The chronic dev team confirmed on twitter that their jailbreaking tool is now ready to roll. The greenpois0n website has been updated and the executable is now available for download. Currently, only Windows is supported but a Mac and Linux version are coming soon. Similar to limera1n, the app will jailbreak the iPhone 3GS, iPhone 4, iPod Touch 3G/4G, and the iPad. Support for the Apple TV2 and the iPod touch 2G will be added in a future update.

Greenpois0n was slated for release on the momentous date and time of 10/10/10 at 10:10:10 GMT. This carefully orchestrated plan was foiled when George “Geohot” Hotz upstaged the chronic dev team with his limera1n jailbreak tool which was released one day before this mystical date. Geohot’s tool used a different bootrom exploit and placed the chronic dev team in a difficult position- either delay and re-write their tool to support Geohot’s exploit or release it on time with the SHAtter bootrom exploit and expose two holes at the same time.

As you can tell by the delayed availability, the chronic dev team decided to protect the SHAtter exploit and removed it from their jailbreak. The group re-wrote greenpois0n and it now uses Geohot’s exploit. In the end, the iOS community now has two jailbreaking tools and two potential exploits. One of which is utilized in the current crop of jailbreaking tools and one of which is saved for future use.

Interested parties can grab the greenpois0n jailbreaking tool here. Before you jailbreak, you may want to backup your SHSH hashes for 4.1 via Cydia “Make my life easier“or Tiny Umbrella. The chronic dev team also instructs folks to update to iOS 4.1 using Tiny Umbrella if they wish to retain the option to unlock. Tiny Umbrella lets you update the firmware but not the baseband of the iPhone so you can still unlock your handset in the future. If you have any questions or problems, you can hit up the dev team on their irc channel at irc.chronic-dev.org. Happy jailbreaking!

As expected, Yahoo updated its popular Messenger app for the iPhone and included support for two-way video calling over WiFi...