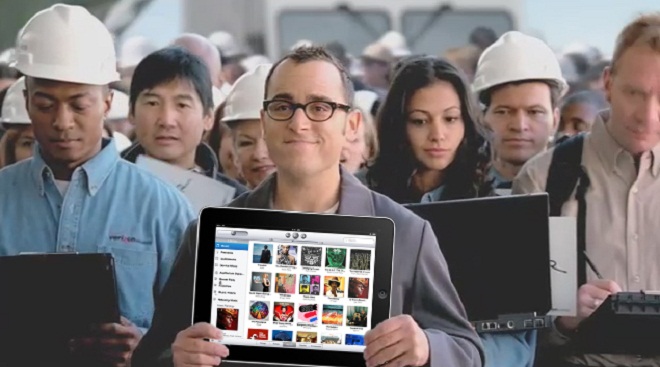 Verizon confirmed that it will be selling the Apple iPad in all of its retail stores starting October 28th. The popular tablet device will be sold in a bundle with Verizon’s MiFi 2200 mobile hotspot for the following prices:

The MiFi will include a data plan that offers 1GB of data for $20 a month and will be available on a month-to-month basis without an early termination fee. This plan is a special plan available only for customers who buy one of the above bundles. Customers who already own a MiFi and/or Apple’s tablet are not eligible for this discounted data plan. Verizon will also be selling Apple’s tablet device without a MiFi at Apple’s standard retail prices which are $499 for 16GB model, $599 for 32GB model, and $699 for 64GB model.

This Verizon iPad is good news for both Verizon and Apple as they two companies will benefit from the expanded sales during the upcoming holiday shopping season. It is also good news for those hoping to snag one of those rumored iPhones that are supposedly landing on Verizon Wireless next year. The retail sale of the Apple tablet in a bundle with a discounted data plan suggests the two companies are able to successfully negotiate a product launch.

If these two companies can come to terms over Apple’s popular tablet device, they may be able to strike a similar agreement over the iPhone. While this does not confirm the existence of a Verizon Wireless iPhone, it does bode well that a CDMA iPhone could land on Verizon if and when it is launched. Rumors suggest this CDMA iPhone may also launch on China Telecom and in India. It is also expected to be a mixed-mode CDMA/GSM device. Anyone excited by the prospect of a CDMA/GSM-connected iPhone on Verizon?