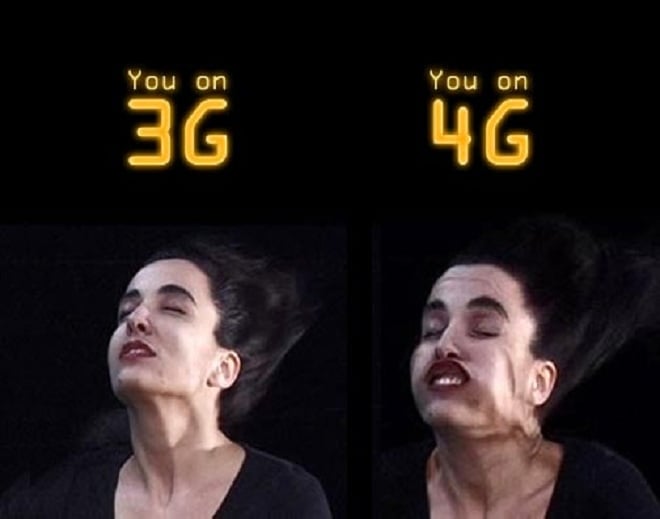 Motorola and Nokia have agreed to a licensing agreement which could help make sure that there is a smoother transition to the 4G era.

“We are pleased to extend our existing IP licensing agreement with Nokia to include 4G technologies and are confident this agreement will help foster continued innovation and technological advancement for the telecommunications industry,” said Kirk Dailey, corporate vice president of intellectual property, Motorola Mobility, Inc., in a prepared statement. “Motorola is committed to leveraging the strength of its industry-leading intellectual property portfolio for the benefit of its customers, partners, shareholders and licensees.”

The move comes as the carriers are gearing up for some 4G goodness. Sprint has been offering WiMax services in multiple markets and it already has smartphones which can take advantage of this advanced network, the EVO and the Epic.

Verizon Wireless has ambitious plans to roll out a 4G LTE network in nearly 40 markets by the end of the year and this should cover about 110 million people. We can look for smartphones which will be able to use 4G from Verizon in the first half of 2011.

T-Mobile is in an interesting spot because its HSPA+ network is still technically 3G but it can deliver speeds of 21 Mbps download speeds. That’s why we’ve seen the fourth-largest carrier market this service as “4G-like” speeds and there are even reports that it will just call it “4G” outright.

AT&T is still trying to maximize its 3G service before it worries about the next generation. The nation’s second-largest carrier will roll out its LTE network next year but there’s no word on how long it will take to deploy.

Unfortunately, it's lawsuit time again in the mobile space but this time Motorola is trying to get a court to...