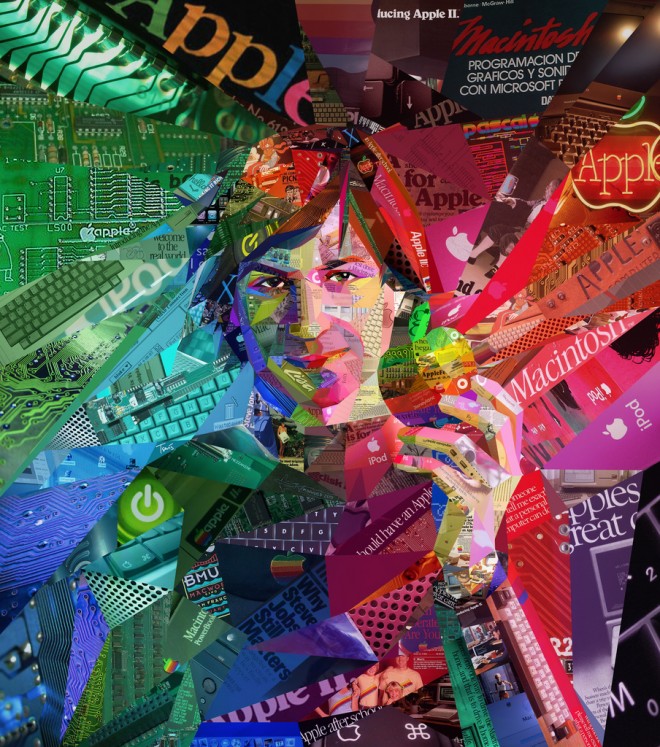 “We’ve now passed RIM. And I don’t see them catching up with us in the foreseeable future. They must move beyond their area of strength and comfort, into the unfamiliar territory of trying to become a software platform company. I think it’s going to be a challenge for them to create a competitive platform and to convince developers to create apps for yet a third software platform after iOS and Android. With 300,000 apps on Apple’s App Store, RIM has a high mountain ahead of them to climb.”

Well, RIM’s co-CEO Jim Balsillie has a few things to say about that.

“For those of us who live outside of Apple’s distortion field, we know that 7” tablets will actually be a big portion of the market and we know that Adobe Flash support actually matters to customers who want a real web experience. We also know that while Apple’s attempt to control the ecosystem and maintain a closed platform may be good for Apple, developers want more options and customers want to fully access the overwhelming majority of web sites that use Flash. We think many customers are getting tired of being told what to think by Apple. And by the way, RIM has achieved record shipments for five consecutive quarters and recently shared guidance of 13.8 – 14.4 million BlackBerry smartphones for the current quarter. Apple’s preference to compare its September-ending quarter with RIM’s August-ending quarter doesn’t tell the whole story because it doesn’t take into account that industry demand in September is typically stronger than summer months, nor does it explain why Apple only shipped 8.4 million devices in its prior quarter and whether Apple’s Q4 results were padded by unfulfilled Q3 customer demand and channel orders. As usual, whether the subject is antennas, Flash or shipments, there is more to the story and sooner or later, even people inside the distortion field will begin to resent being told half a story.”

Ree-ow. I think digging up antennagate was a bit below the belt, but really, Apple had it coming if they’re going to talk that much smack. You also have to remember that Apple tried spreading the blame of that problem BlackBerry as well, so it’s something RIM will be able to throw in iPhone’s face for a long time to come. As far as tablets are concerned, I’m with RIM and Samsung – 7″ is a fine size, and a hell of a lot more practical than 9″ for most daily tasks.  I still have trouble imagining using something that big in place of a netbook from a sheer portability perspective, nevermind functionality.

Speaking of which, I really don’t see Apple as having a leg to stand on when it comes to Flash, even after Jobs stepped in and outlined why they weren’t using the multimedia web standard. If putting either the Galaxy Tab or the PlayBook next to an iPad, wouldn’t you go with the one that has it and doesn’t need it, rather than the one that might need it and doesn’t have it?

Attacking Apple’s shipment numbers, however, has got to hit right where it hurts: the investors. Sure, nobody’s near saying that Apple is doing poorly, but it’s good to have someone drag things back down to earth once in awhile when both stockholders and consumers alike are under a hazy spell by Apple products. “We think many customers are getting tired of being told what to think by Apple.” Amen, brother. (Exhibit A)

What do you guys think – are Balsillie’s comments justified, or does Jobs still have the upper hand in this round of verbal fisticuffs?

[via Inside BlackBerry, pic]