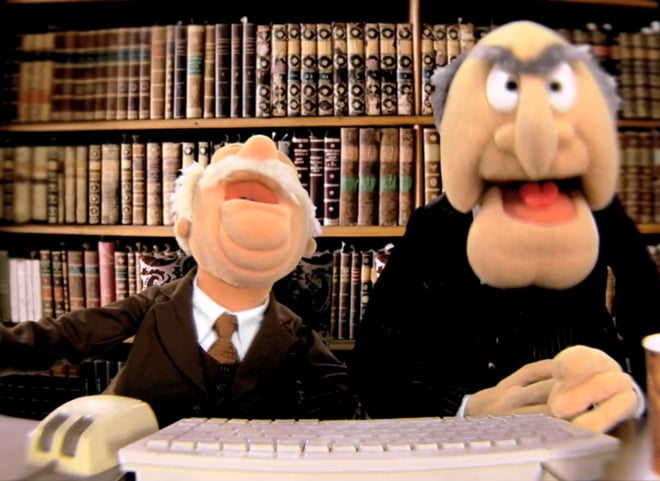 Sony’s shares went up three points in Japan after a Barron’s analyst made some off-handed speculation that Apple could make a bid for Sony, Disney, Adobe, or other major players with the oodles of money it’s been making lately. Even though this was just some innocent analysis of commentary from Steve Jobs, who said “there are one or more strategic opportunities in the future,” investors took it seriously and bought up Sony shares as a result.

Let’s forget for a second that the rumour is bunk and it’s a given that such an acquisition isn’t happening for the obvious dissimilarities between the two companies, nevermind the financial feasibility.  How would that situation pan out for Apple? Well, for one, Apple TV would get a helluva lot more interesting. Ericsson could either buy out Sony’s stake in their joint venture, or Apple could do it and put the manpower behind the struggling Xperia brand to work on the next iPhone. iPhone could take advantage of potential tie-ins with PlayStation that Sony has yet (for some reason) to capitalize on.

Those are all fun exercises in imagination, but let’s get back to y’know, things that are actually happening.

Amazon wants to make it easier for you to spend your cash from your iPad and the company has released...