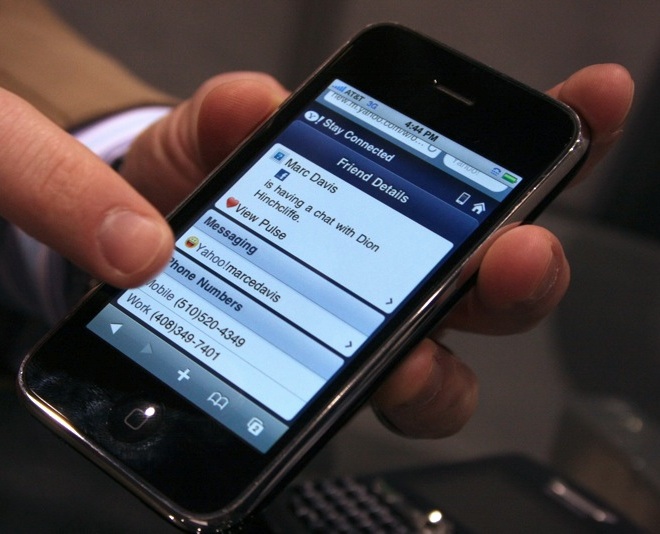 A recent survey performed by Keynote Systems, commissioned by Adobe, shows that in a majority of cases people would rather use a mobile website than go hunting for an application. Does this really surprise anyone? Apps, to be frank, are overrated. Why would anyone want to force people to go into an App Store, then search for a program to install, sometimes installed several just to find the right one, when all you have to do is type in a query into a Google Search box or better yet a URL? Here are the numbers:

Now these figures come from Adobe, so there’s a slight bias because they would rather people buy their tools to build the sites that millions of people across multiple devices will have access to. Not to mention that the number one app platform, iOS, refuses to use their Flash technology that most everyone uses to “enhance” their online experience. The only benefit that native applications have are that they work offline and they have built in payment models so developers can actually feed themselves and put clothes on the backs of their children.

People talk a lot about HTML5, and how one day the web will replace the need to go native, and I genuinely believe that. I just think it’s going to take a lot longer than most would care to admit. This doesn’t ignore the fact that smartphones, irrespective of their platform, should come with a core set of native applications that do a majority of what people want, and that the goal of every firm should be to build the best mobile browser this side of the moon.