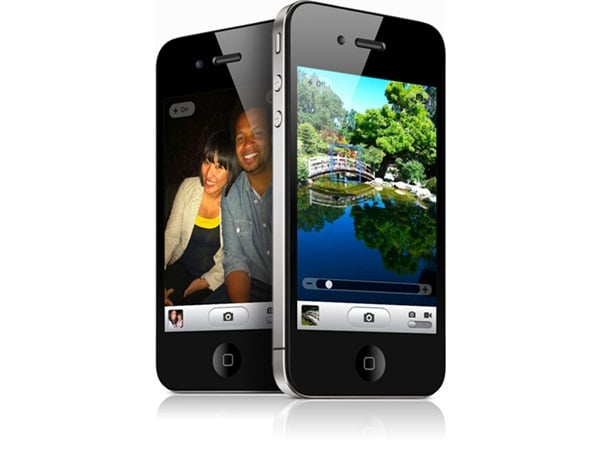 iPhone users in Europe were greeted with an extra hour of sleep this morning as a bug in iOS caused alarms across the region to go off one hour too late. The bug was first spotted in New Zealand at the end of September and in Australia earlier this month when the two regions set their clocks back in accordance with Daylight Savings. The bug affects the alarm clock and recurring alarms only. While the clock is adjusted properly back an hour, the alarm clock is still running on the original time. Folks relying on a recurring alarm that was setup before the time change will be surprised to discover their alarm is an hour too late.

Apple was aware of this alarm problem but was unable to get a fix out in time for its European customers. To fix this problem, iPhone owners are instructed to delete their recurrent alarms and setup new ones. Non-recurring alarms are reportedly not affected by this bugh. Folks in North America and other regions should take notice of this glitch and its effect on their European counterparts. Hopefully, Apple will roll out a patch to fix this alarm bug before the clocks get turned back in these other regions. If Apple does not get this patch out in time, iPhone owners should take the necessary steps to ensure a timely wakeup.

Continental Airlines is out with a new application in the AppStore, providing customers with a quick access to their travel...