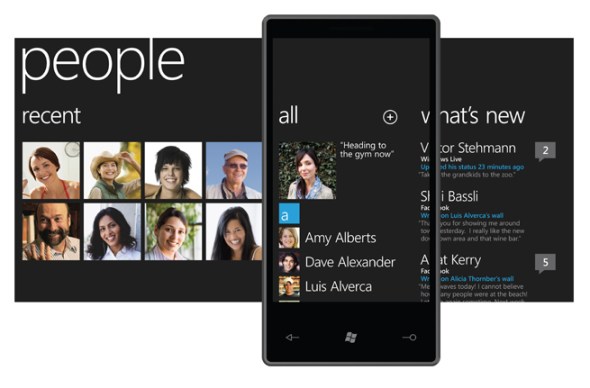 According to the TheStreet, a market research source crunched the estimated sales numbers for Windows Phone and came up with the shockingly low figure of 40,000 as the final tally of handsets that were sold on launch day. This number is based on estimated sales only and was not confirmed by Microsoft, who refused to comment. A T-Mobile spokesperson would also not comment on the number of handsets sold but did confirm that T-Mobile was “already receiving strong interest from our customers right out of the gate.”

While these numbers are being touted by some as a sign that Windows Phone will fail, we realistically can not make such a pronouncement until these low number are confirmed to be the result of customer apathy. Rumors have been circulating that suggest a shortage has been affecting Windows Phone handsets sales overseas. Carriers in the UK are reportedly struggling to keep inventory on the shelves and Orange UK is even giving out vouchers to satiate customers who are unable to buy a Windows Phone handset. The dearth of handsets is thought to be the result of a market-wide shortage of AMOLED displays and a manufacturing problem with HTC’s handsets.

When this shortage rumor rose its ugly head, we questioned whether it would have an effect on the US launch. Perhaps, these low numbers are the result of constrained inventory and not a lack of consumer interest in this nascent mobile platform. While these numbers may be low when compared to the 200, 000 daily Android activations and the 275,000 iPhone activations, Windows Phone is new to the game and its growth may be slow and steady, not explosive out of the gate. Only time will tell and I will be watching closely to see how this new mobile OS fares against its competition.

AT&T signs on with GetJar to bring 75,000+ apps to its wireless customers

GetJar confirmed that it is bringing its catalog of 75,000+ free applications to the AT&T AppCenter. AT&T becomes the third...