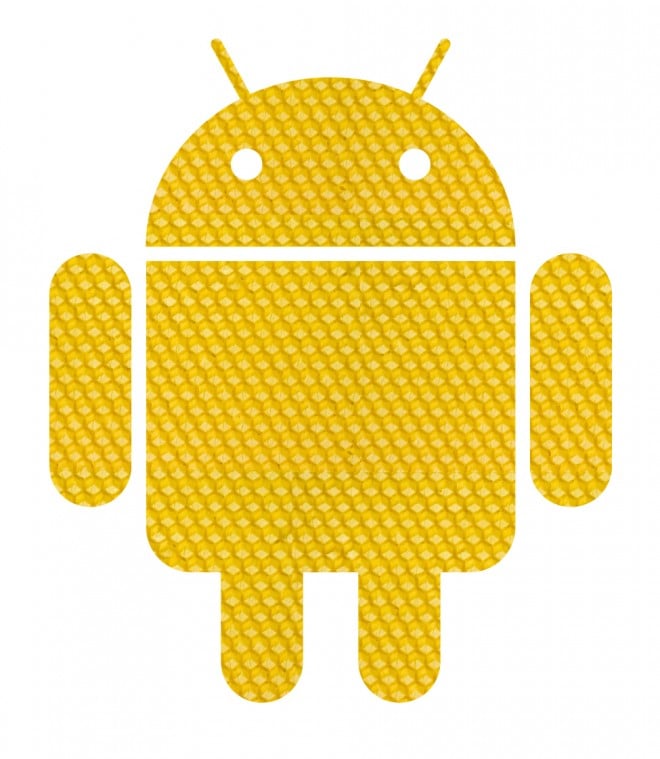 A tweet from the always-reliable Mobile-Review has said that Motorola will be the first to introduce Android 3.0 Honeycomb to the world with a 7-inch tablet called the Motopad. Despite the lack of any hard evidence, it’s not too hard to believe – Honeycomb has been rumoured to optimize Android for the tablet form factor, and a couple of Verizon leaks have already suggested a tablet from Motorola code-named Stingray. This new rumour gives us a market name, but contradicts speculation that the Motorola tablet would have a 10-inch display.

The difference between a 7 and a 10-inch tablet is significant; if you go with one, you’re fending off competition from both the BlackBerry PlayBook and the Samsung Galaxy Tab, and if you go with the other, you’re taking on the iPad. That sounds like a tight position either way, but a few killer features, like FiOS access and a Tegra2 processor, and whatever tablet-mojo is included in Android 3.0 could give the Motopad some decided competitive advantages.

We’re still waiting to see pictures of the device proper, but if the early 2011 launch window holds true, then that might not take too long at all.

More often than not, passionate people will find alternate uses for today's technology. Case in point today, the iPad Protest...