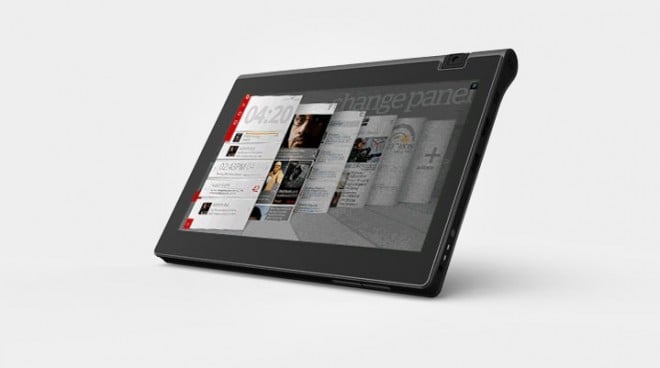 Notion Ink does a good job by filling us in on the weekends with little tidbits of information of their mythical Android tablet, the Adam. The Notion Ink blog is never lacking weekend details, but this weekend, we hit a mother-load. No, availability of pre-orders have not been announced but many other details are available, and according to one video below, the wait may actually be almost over.

We’ve been waiting for the Notion Ink logo to debut, but it seems like it’s run into a little problem. Apparently, some other company’s registration page bears a very similar logo, and where the creator of the winning Notion Ink logo could not have seen this, the similarities are enough to give it a second thought.

Other details have been revealed about some of the Android-powered applications that will ship with the Adam, including GPS navigation software, email application, and file manager.

GPS Software: Little was said about the GPS navigation software. We know it will differ from the GPS navigation features baked into Android, but we’re told little else. What we do know is that the GPS software has recently entered beta status and already speaks in 43 languages. Pretty impressive for beta, no? We can expect to see more languages added later on, hopefully.

Mail’d: The email application, Mail’d, will come with many features you’re already used to seeing, and more. Some of these features include missing attachments, offline mode, and unsend an email. It’s said that even more features will hit Mail’d come January, and you can expect to see things like how big an attachment within an email can be, email expiration times, and fixing the time of delivery of an email while in offline mode.

Sniffer: Another highlighted application is Sniffer, which is said to be an, “extremely fast and handy File Browser”. This isn’t the final version of the application, but the preview definitely showcases the panel feature that the Adam will boast, and it’s looking pretty good.

The blog also gives some details concerning the Adam’s screen, and some of the issues they’ve come across with the particular matte finish of the screen. These matte screens show degradation and displacement of green pixels, and the Notion Ink team have put forth major efforts to overcome this issue. We’re told that we won’t be disappointed. We hope not, especially since we’ve been waiting for some time now.

Oh yeah! The blog was also nice enough to share two videos with us, the boot screen for the tablet, as well as an official teaser.

This reminds me somewhat of the Nexus One videos from a while back – the intro, at least. See the similarities with the pencil drawn in? Coincidence? Who knows, but at least it’s reminiscent of another (game-changing) Android device. (Note: before the flaming begins, if you ask many hardcore Android fans, the Nexus One is still considered one of the best phones available)

I’ll be the first to say that this teaser takes a little too long for anything to happen, but if you’ve been keeping up with the Adam, you’ll likely find the ad very nice. The goal of the ad is obvious: showcase the Adam’s panel UI.

Last, but not least, here are some screenshots of the Adam’s user interface. We’ve yet to see what the actual homescreen UI will look like, and the screenshots below are probably not finalized, but they will provide a good idea of what to expect. 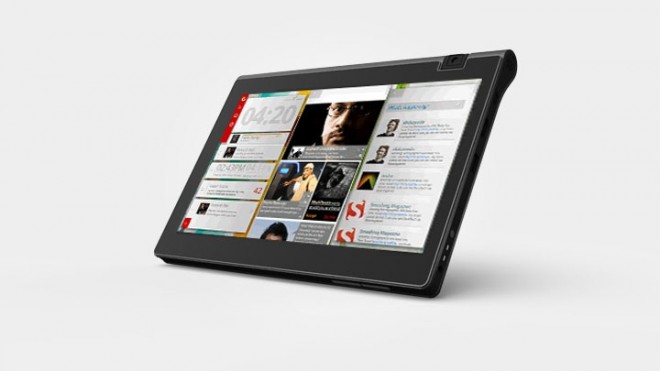 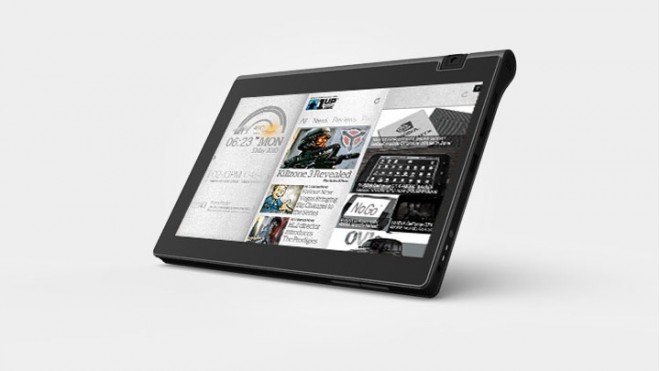 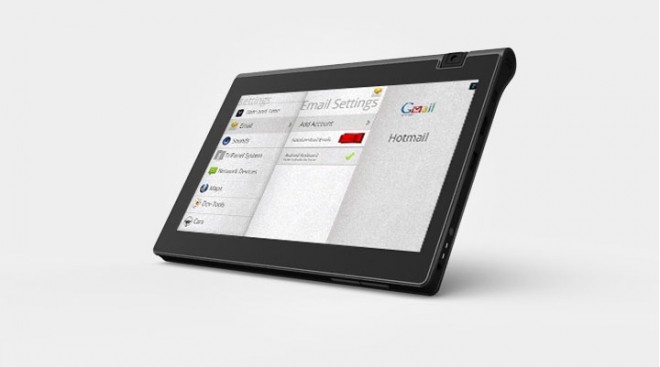 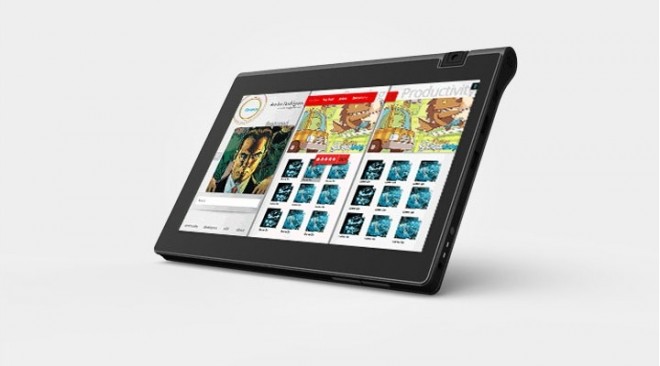 There you have it, folks. This weekend has provided many awesome details on the upcoming tablet that doesn’t actually seem like it will make it to the vaporware pile after all. While we’re still hoping to see the Adam before the end of the year, we definitely wouldn’t be surprised if it was announced this upcoming CES 2011 in Las Vegas. Who’s ready for it?

For those who just can’t get enough of the Adam, the unofficial Adam forum is ready for you to attack at NotionAddicts.com

I think I just found the ideal piece of mobile hardware for my mom. Seriously. Called 'John's Phone', this clever...