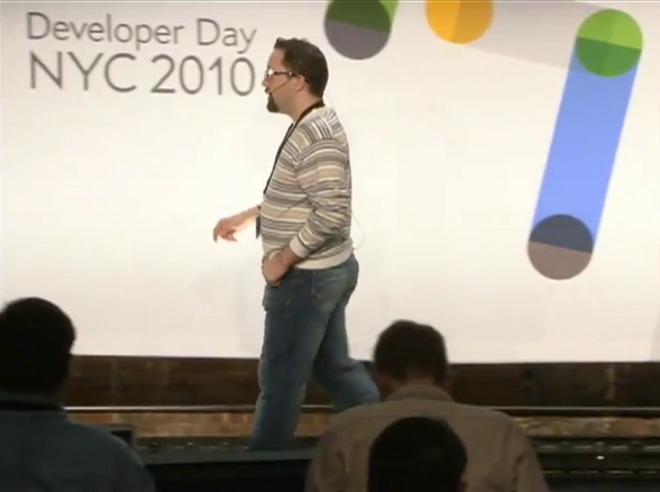 It’s pretty rare for a mobile operating system to come out of the gates with so much polish and elegance, but webOS did just that. Unfortunately, it wasn’t on the greatest hardware and most users complained of battery life on the Palm Pre and Pixi. Now that webOS 2.0 is just about done marinating, and with the backing from HP for new devices, Palm will be releasing new hardware to compliment the next iteration of its OS. But that doesn’t mean owners of the Palm Pre or Palm Pixi will be left behind.

According to Palm, all current webOS devices will be getting webOS 2.0 in the coming months. PreCentral reports:

We just heard a confirmation from Palm’s Josh Marinacci that HP / Palm intends to get webOS 2.0 on all existing webOS devices in “the coming months.” That timeline is still vaguer that we’d like, but we’re glad to get solid word that none of the current webOS devices will get left out in the cold – or at least they won’t as far as HP / Palm is concerned.

webOS fans, cross your fingers that we’ll be seeing webOS 2.0 across all Palm devices by the time CES rolls around, or perhaps very shortly thereafter. After all, we initially heard that version 2.0 would be released some time late this year. Not long after that announcement, word that the beta version was released to developers, so it would seem that we’ll be seeing it sooner than later.

The new OS will be offering a host of new features and tricks, but from what we’ve seen so far it still retains the intuitiveness of the first version that we’ve grown to love. Check out the few screen shots and additional info for version 2.0 here.

See the full video of the announcement along with more details and info for developers from webOS Developer Day in NYC down below.

We've heard about the Palm Mansion before but the latest rumor suggests that this will be a touch-only device that...