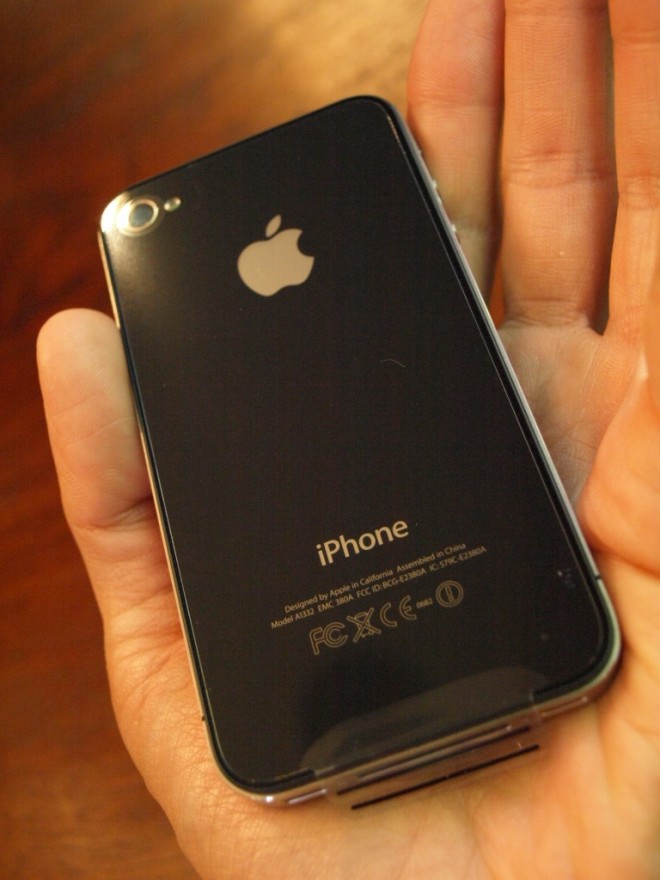 Well, it looks like Apple has nixed its plans to build the next iPhone with embedded SIM cards after the carriers cried out, “Bloody murder,” according to reports.

As you may know, Apple was reportedly working with Gemalto for the next generation iPhone to have integrated SIM cards which could be flashed to work on different carriers. The upshot of this for Apple is that it could take control of the retail experience with many of its own retail stores.

For the end user, this could be seen as positive or negative. On the good side, switching iPhone carriers (especially abroad) could just be a quick firmware update and online signup for service. On the downside, users could potentially have less options to buy an iPhone.

Of course, the carriers weren’t a big fan of this because it marginalized them even further to “dumb pipe” status and many refused to offer the Apple iPhone at a subsidized price.

That is leading to Apple backing off the idea, according to a report in the Telegraph. That may be a smart move because the Apple iPhone only really hit the mainstream (in the U.S. market at least) when it hit the $199 entry-level price point.

The embedded SIM concept probably doesn’t hold as much weight in the United States as it does in the European markets because Sprint and Verizon don’t even use SIM cards (yes, yes, CDMA SIM cards are technically possible but it’s not going to happen). Even if there were embedded SIM cards to switch between AT&T and T-Mobile, devices would have to include pentaband chips to adequately take advantage of these operators’ 3G networks.

So, it looks like the embedded SIM movement may have taken a step back but the GSMA is endorsing it, so it may just be a matter of time.

EA is giving away 2,000 free codes for Scrabble on iPhone or iPad

Starting at 6PM ET today, EA Mobile is giving away 2,000 free download codes for the iOS version of Scrabble....