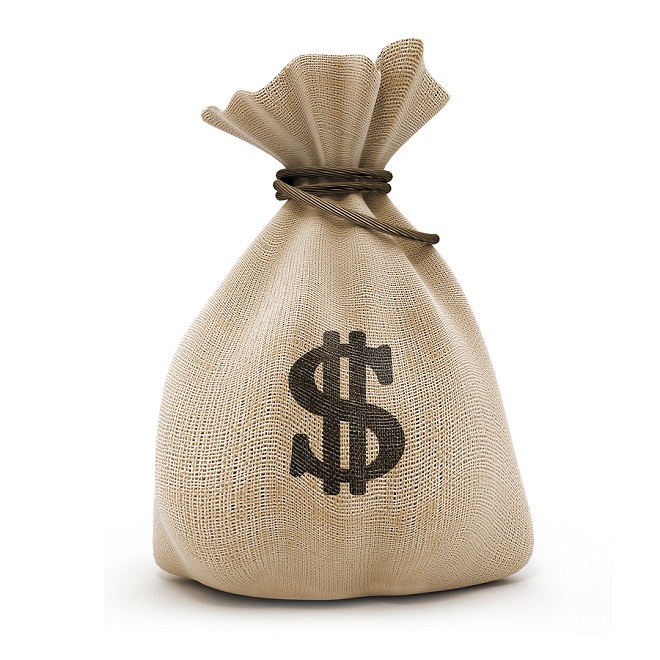 Clearwire is looking to raise more than $1.1 billion to build out its WiMax infrastructure as the competition in 4G is heating up.

Clearwire will be offering debt securities in private placement transactions and the funds will help it build out its mobile data infrastructure. The company provides the service behind Sprint’s 4G network for devices like the EVO 4G and the Epic.

Clearwire also has WiMax services in multiple markets but it still may be facing some trouble. It recently cut 15% of its staff and had to sell some of its spectrum to raise cash. Sprint has said it is firmly behind the company but the competition in 4G is heating up.

Verizon just announced its LTE plans and the company will be offering its next-generation mobile data network in 38 cities and multiple airports in a few days. The carrier will first only offer USB dongles for mobile data but we’re expecting 4G LTE smartphones and tablets by the middle of 2011 and we could see these shown off as early as January.

T-Mobile is also making a push for users who want fast mobile data, as it has branded its HSPA+ network as “4G” and it has launched a new myTouch and ad campaign to push this. While some may quibble about how this network is labeled, T-Mobile’s 4G network can deliver up to 21 Mbps download speeds, which is about the same with what other networks are offering.

Clearwire has been testing LTE as well and the pilots have been very promising. The company appears to be committed to WiMax but the infrastructure is supposed to be flexible enough to switch over to LTE if the market demands it.

What do you think friends? Does Clearwire have a chance to be successful with just Sprint backing it? Should it switch over to LTE already?

Android has Verizon to thank for its success – according to Verizon

Android has exploded in a big way over the past year, and Verizon says that Google can thank the Big...