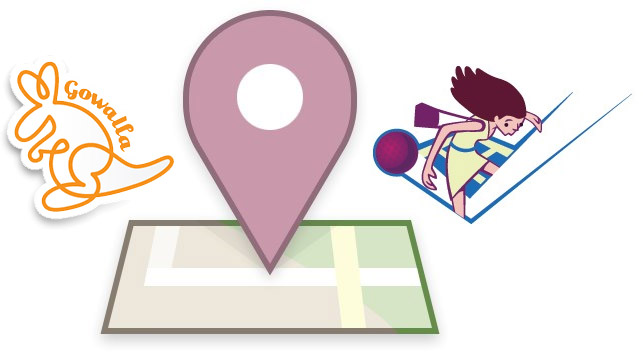 You may love sharing your location using Foursquare, Gowalla and Facebook Places, but have no doubt about it – you’re in minority. Scrap that – you’re in a super minority.

According to The New York Times article which quotes the Pew Internet and American Life Project, only 1% of online adults actually use check-in services like the three mentioned above on a daily basis. I’m not sure it’s a stalking thing or not, but men are twice as likely as women to be among the users. Moreover, location services are more popular among Hispanic users, at 10%, than among white users (3%) or black users (5%).

All said, does that means you should quit checking in completely? Not at all – do what you feel. The Pew report points out that only 6% of online adults used Twitter in August 2008, but that figure has since quadrupled. And that or something similar in terms of numbers is expected to happen with the location-based services as well…