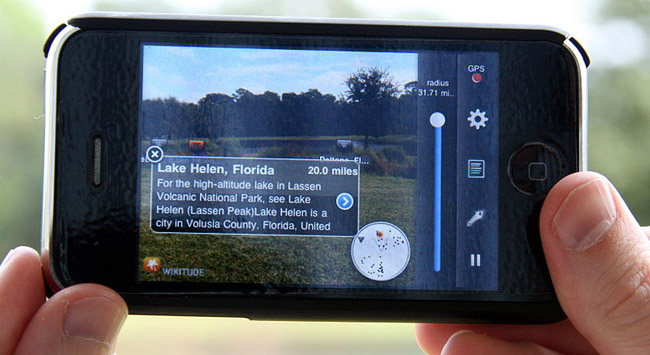 There are no doubts in my mind that augmented reality is set for explosive growth. Let’s face it, augmented reality apps can offer more convenient way to explore your surrounding than standard maps. That said, I wasn’t surprised to learn that research firm ARCchart forecasts that revenues generated from mobile phone augmented reality applications will reach $2.2 billion by 2015.

However, the research company also has a word of caution to share — before full augmented reality can be achieved, several technical hurdles must be overcome such as the availability of standardized visual content and incorporation of object recognition technologies. Few companies, including Google and Nokia, are working on the latter, with metaio already implementing it in its junaio browser.

Finally, it is said that in the future big guys will take over the market, which at the moment is dominated by small start-ups like the mentioned metaio and Layar. We’ll definitely be covering “anything augmented reality” and keep you folks in the loop. Stay tuned…