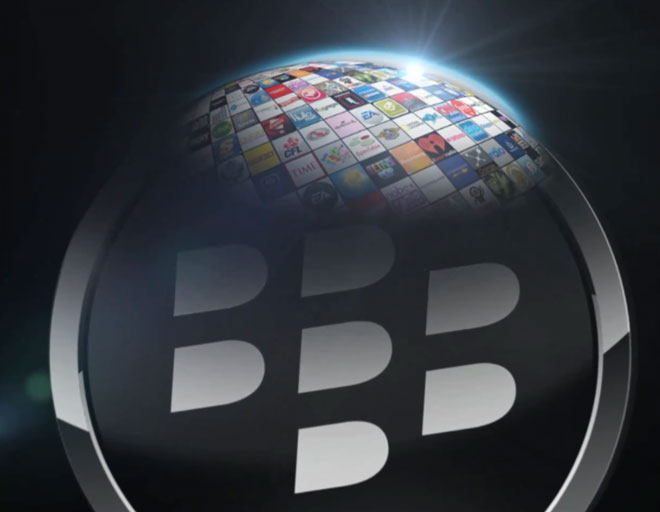 RIM had announced about a year ago that the BlackBerry App World would allow for in-app purchases, and it looks like they’re going to be implementing the changes necessary for the feature to go live soon. This letter went out to app developers informing them about server upgrades, though RIM notes that a client-side app won’t be available just yet.

“We are happy to announce that we are starting to launch the first phase of BlackBerry App World version 2.1.

Over the weekend and today we are upgrading our backend systems as well as the BlackBerry App World Vendor portal. During this time the reporting system will be down. It will be back online tomorrow.

Once the Server is launched you will be able to:

Thank you for building for BlackBerry,

The last upgrade to App World came with credit card payments, carrier billing, a UI update, QR barcode scanning, and a new ID system. In-app purchases are still a bit of a catch-up to Apple, but combined with the fact that Android still doesn’t have ’em, and RIM has a considerably more robust web-based portal than both of them, I’d say the app-buying experience on BlackBerry is just a bit better than the others, even though the selection isn’t quite as good. Aside from in-app purchases, I wonder if App World  2.1 will have some other unannounced features… Anything you guys are looking for?

While many are still awaiting Android 2.1 Eclair for their Xperia X10's, we're now hearing that Sony Ericsson may already...