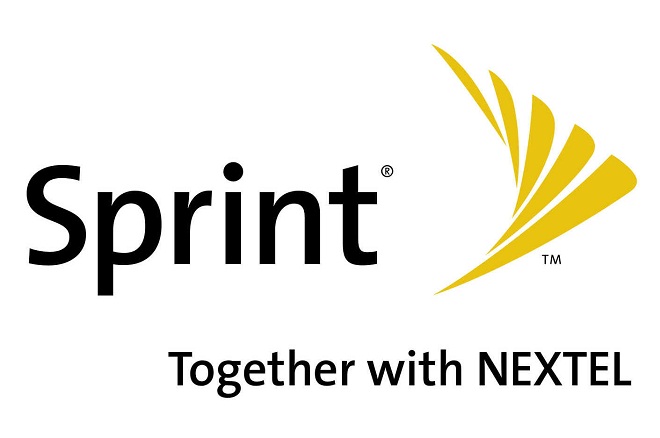 Sprint said it will begin phasing out its iDEN network in 2013 and it will move the more than 10.6 million subscribers over to its CDMA network and still retain the much-vaunted push-to-talk feature. Don’t worry, you’ll still be able to ask chicken heads “Where you at?”

According to the USA Today:

The phase-out is part of a network modernization plan announced Monday that will cost $4 billion to $5 billion. It is aimed at saving Sprint $10 billion to $11 billion over seven years. Sprint is hiring Alcatel-Lucent SA, LM Ericsson AB and Samsung Electronics Co. as the main vendor for the program.

As you may recall, the iDEN network was a major asset that Sprint received when it acquired Nextel in 2005 but it has never proven to be a smooth merger. Sure, it had a strong user base with certain vertical markets like fire fighters and construction workers but it’s not suited for high-speed data transfers.

Take the Motorola i1 for Boost Mobile, it was a capable Android handset but the iDEN network was dreadfully slow. I’m talking, type in a website and walk away to make a sandwich before it loads slow.

The move does make a lot of sense, as Sprint is preparing for more users to hop on its next-generation mobile network. It’s offering 4G services with WiMax and, while the CDMA network will still be needed for voice calls for a while, this could ease the load on data in the future.

That means the iDEN network would be put out to pasture as a consumer-facing network, as those users could be transitioned to CDMA. It’s unclear what will happen to the iDEN network, but I’d imagine there are public safety uses for a network which can provide instantaneous push-to-talk capabilities. We won’t have to wait much longer to find out the full fate of iDEN.

Holiday Giveaway: Win one of 50 smartphones from all major US carriers

IntoMobile is giving away 50 high-end smartphones to help you keep up with the holiday shopping madness that kicked off...