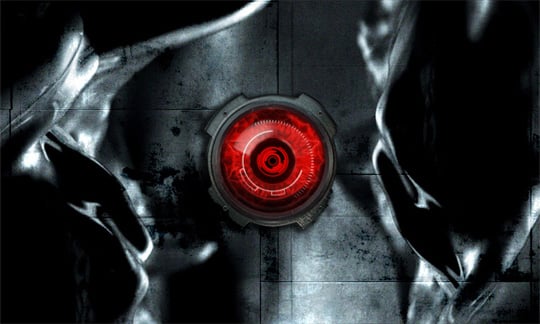 The latest Android 2.2.1 update for the original Motorola DROID is rolling out now, according to reports from users that have received the update. This update is presumably the last Android 2.2 Froyo version that will hit the original DROID. The next update should bring Gingerbread, Android 2.3, to the handset sometime in the future.

The DROID X update was supposed to be pushed out at midnight but the update may have been pulled. A report suggests the update may have been pulled for failed installation, post-update 3G connectivity problems, and problems with downloading the content for the new Madden NFL game. This information about a is based upon hearsay and the fact that only a few people report receiving the update, so take it with a grain of salt. If you do receive the DROID X update, hit us up in the comments.

Android 2.2.1 for the Verizon handsets is a mixed bag for DROID owners as it includes improved performance and stability, updated Visual Voice Mail, and improved support for Microsoft Exchange, corporate email sync and push stop. This Android 2.2.1 version also includes a preloaded version of Madden NFL. Unlike Need For Speed, which was bundled on the DROID X at launch and removable, this version of Madden cannot be uninstall. As expected, it is a trial version that costs $9.99 to upgrade.

While some Android users could care less about the permanent presence of Madden on their handsets, it is like to cause a stir amongst most users. Most people, myself included, do not want bloat ware forced upon them by a carrier or manufacturer. Thanks to a dedicated developer community, tech savvy Android owners have a backdoor though rooting that will let them remove this software package. The changelog for this update is included on the second page.

[Via Verizon Wireless and Droid-Life]

The Google Nexus S is only a few days old but we're already hearing word that there might be some...