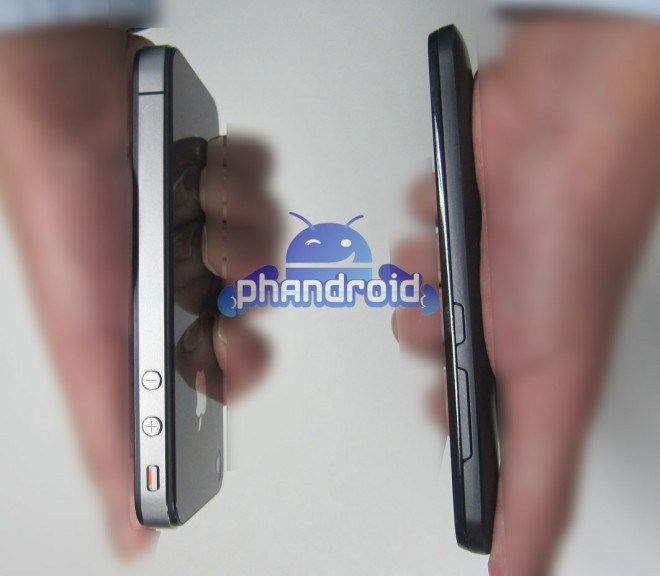 The codenamed LG B handset saw the light of the blogosphere today, boasting a profile even slimmer than the iPhone 4’s 9.3mm, and a notably brighter LCD screen. In a rather cryptic chart comparing “categories” of phones, it looks like the display on this B Android phone will be more than twice as bright as the Samsung Galaxy S series while using just a little over half the power. That is quite the boast to make, considering how much Samsung puts into its signature Super AMOLED display.

Details on this device are scarce for the time being, so most of our attention when it comes to LG still drifts towards the Optimus 2X; still, that is one waifish-lookin’ phone, and will likely appeal to the equally-waifish fashionistas who are interested in super-slim smartphones. We look forward to hearing more details about the LG B in the future, like an actual market name and some proper screen resolution info.