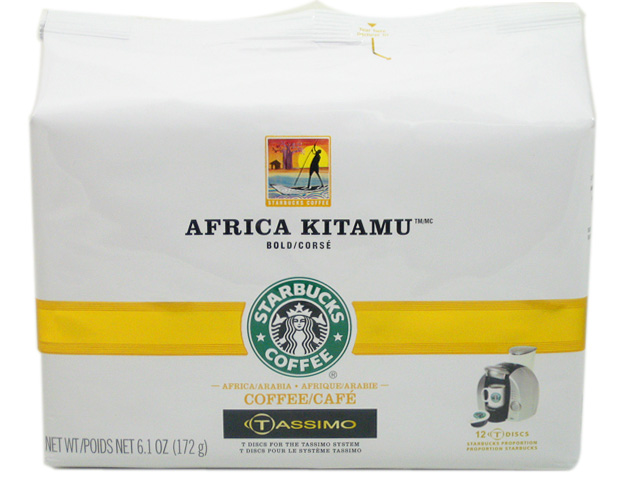 That cup of coffee you pick up on your way to work everyday, have you noticed the price has gone up during the past few years? That’s because there’s a global shortage of the miracle drug, and basic supply and demand has caused prices to soar. The guys who actually make the coffee have been enjoying the extra money, but at the same time they’ve been experiencing issues with theft and even violence. Farmers in Central Kenya, looking to curb the amount of coffee related crime, are testing a device that creates an invisible perimeter around their property using lasers. Once the perimeter is breached, text messages are sent to trusted parties who either contact the police or grab a shotgun and open up a can of whoop ass. The system includes a power backup so it can run for up to 3 days should there be any electrical problems, and since this is Central Kenya we’re talking about, they don’t exactly have first world class infrastructure.

The inventor of this surveillance system, Peter Mwathi, an agricultural economist, says it’ll be priced at around 100,000 Kenyan shillings, roughly $1,250 US dollars, which is nothing compared to the estimated 70 million Kenyan shillings, roughly $870,000 US dollars, that has been lost during the past 15 months on account of nearly 10,000 tons of coffee being stolen. Peter is hoping that operators would start offering the system to farmers and let them pay it off over a period of time. We at IntoMobile think this is absolutely brilliant, because if you’ve ever encountered one of our writers between the time they wake up and the time they consume their first cup of liquid magic, that disgruntled face may be the very last thing you see.

All joking aside, we’re thrilled at the new ways the seemingly ancient SMS technology is being put to good use.