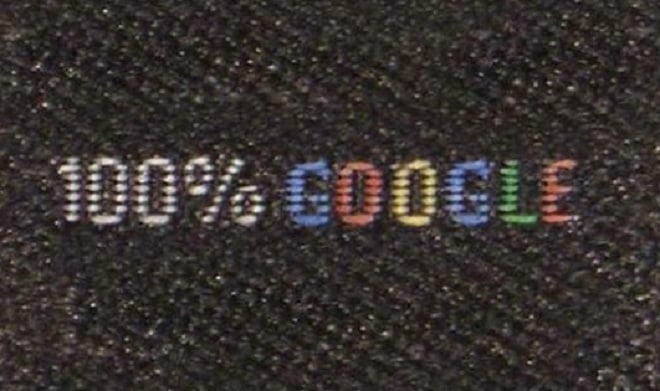 There’s an interesting article over at CNN which lays out the case for why Google could become your next phone carrier in the not-too-distant future. While many of the pieces are in place, I don’t see the search giant jumping into this space any time soon.

First, we’ll talk about why Google could become a carrier, as laid out by CNN. The company is experimenting with being a service provider by bringing gig-speed fixed broadband to some cities, so a jump into the mobile service wouldn’t be an insane logical leap.

Google Voice already routs around the carriers by providing free texts over data networks and the desktop version now lets you make free calls. That could potentially be used to provide low-cost calling on the go.

Finally, there’s the Android operating system and the Nexus lineup, which give the search company an OS and the ability to sell phones. While CNN isn’t expecting this move any time soon, it says that it’s a real possibility down the line.

Sure, anything’s a possibility with the company that is creating autonomous cars but I think that being a mobile phone operator would create more problems than it solves.

The first major issue is the infrastructure. Google doesn’t have any major spectrum and that’s not available that often. The FCC will auction off some 700 MHz chunks next year but that won’t be prime bands needed for a true nationwide network.

The spectrum is just one critical piece of the equation, as you still need towers, base stations, backhaul and more. That costs a lot of money. Sure, Google sneezes more money than I’ll ever see but building out this infrastructure and maintaining it would cost enough to make the search giant nervous.

Google would likely focus on a data-only network, as Google Voice could provide the voice over VoIP but this would still require spectrum and Google Voice has gone down recently. Being a phone provider requires a level on consistency that the search giant hasn’t proven it can deliver (insert your AT&T iPhone joke here).

The company could use white spaces to create service in major metros over the next few years but that technology is unproven. Additionally, getting up new towers in cities like San Francisco is really tough – I don’t care how much money Google has.

That doesn’t even mention how many new people it would have to hire: engineers to implement the network, boots on the ground to build it out, marketing people to get users to switch, customer service representatives to handle complaints and they’d probably have to open up multiple physical locations.

As for Android, that does give it a good base to create a phone operator but the move would be a direct threat to other carriers and that could hurt the little, green robot in the long term. Let’s not forget that Android didn’t become popular until Verizon pushed the heck out of it with the Droid lineup.

Alienating carriers doesn’t seem like it would help Android’s goal of being ubiquitous. While it would seem crazy for carriers to ditch Android overnight, Verizon is poised to get the iPhone soon and Windows Phone 7 and webOS would love to get all the marketing dollars that are going to Android.

As I said before, nothing is off the table when it comes to Google but I don’t see this one making much sense.

Over the holiday season, it looks like Barnes & Noble enjoyed some pretty nice NOOK Color sales as it hit...