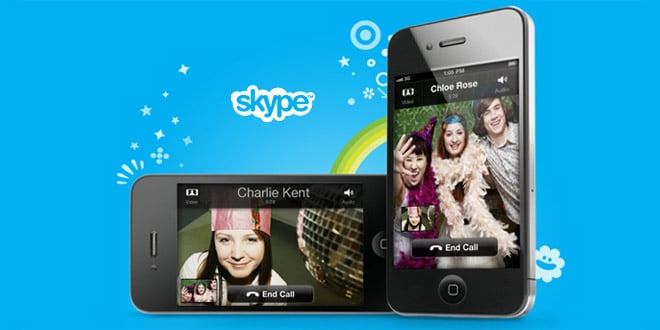 We were fooled to believe Skype will add video calls for the iPhone next year. Just before the year’s end, they’ve launched the feature making everyone just a little bit happier.

As you would expect, the new feature allows you to make video calls to people on their computers as well as other iPhone and iPod Touch 4th generation users. The lack of front-facing camera means that folks with the iPhone 3GS, iPad and/or iPod Touch 3rd generation with iOS 4.0 running on their devices will have to settle for one-way video calls.

You can video call your buddies both over 3G and WiFi, though it is suggested you use it while in a hotspot to save some cash on mobile data (except if you’re on an unlimited data plan). Of course, chat and voice calls with the ability to call landline and mobile phones remain on place.

And that’s it. No need to wait – simple hit the link below and take it from there! 🙂