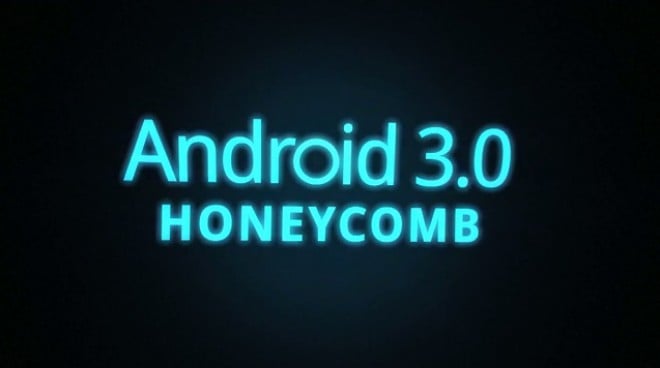 Android has come a long way since the days of the G1, and since then has taken the mobile space by storm and is now on hundreds of devices around the world. The newest version of the popular OS, Android 3.0 Honeycomb was developed for devices with larger screens in mind, namely tablets. From the recent video that leaked just hours before the Motorola event, to the actual demo unit of the Xoom that showed yet another video, Honeycomb may just be what Google needs to overtake the entire space. But is it good enough?

Decked out in a holographic UI, Honeycomb brings many revamped applications specifically for tablets, as well as some great new features that will take the OS to the next level. With scrollable widget support (something we’ve seen since in HTC Sense since Android 1.5), and sexy 3D transition effects, Honeycomb brings a lot of eye-candy to the tablet. While Gingerbread may spruce up the Android phone up in many ways, 3.0 looks to be a truly sexy and engaging experience never seen on any tablet device before.

Honeycomb updates many of the applications that are available on Android phones today, but has revamped them to fit a tablet. Much like the implementations that Samsung and Notion Ink have put into their devices, Google gives the user panels that display their own specific information. For example, the Gmail application shows your inbox on the left side of the screen, and when you select an email to view, instead of changing the screen completely (like we see in Android phones), a second screen will appear right next to it. This will allow you to have access to your inbox even if you’re in the middle of reading an email already. This use of panels is not only extremely useful, but allows you to get to the content faster. Plus, how else would Google take advantage of the extra real estate?

Another application that has seen a massive makeover is YouTube. Judging from the video, the app is 3D in almost every way. Not unlike the CoolIris-made 3D photo gallery introduced in Android 2.1, but the videos are displayed in a concave UI. We’re sure there’re more goodies within the app, but we need something more than a short video to see all of the app’s new features. Other apps demoed were a revamped version of Google Books, which looks equally as sexy. Google Maps is packaged with  Honeycomb, and no upgrades  have been seen from the video, but there’s just no need. It’s great as it is, and it looks like it was made for Honeycomb.

Widgets are brought to life like never before. There are now more of them, getting them on your homescreen is implemented in a different way, and they are now scrollable. I was very happy to see a Gmail widget finally, as the alternatives in the Android Market just don’t do it for me. The short video also shows a zoomed out view of your homescreen, and along the bottom you’ll find your widgets. It looks pretty similar to the MIUI custom ROM, and we’re definitely not complaining about that.

Finally Android will see an official video chat client, and it’s all done through Gtalk. This is very smart of Google, as many use Gtalk as it is, and it looks like it’s been implemented beautifully. Hopefully we’ll see this feature work its way down into older versions of the OS, but for now, you’ll have to wait for Honeycomb to get this feature.

Even from the short video we’ve seen, Honeycomb looks like a force to be reckoned with, and hopefully we’ll see tablets currently in the market get this upgrade eventually as well. There’s still much more to know about Honeycomb, and we’ll give a much better rundown when we can get some real hands-on time with it. Until then, folks.