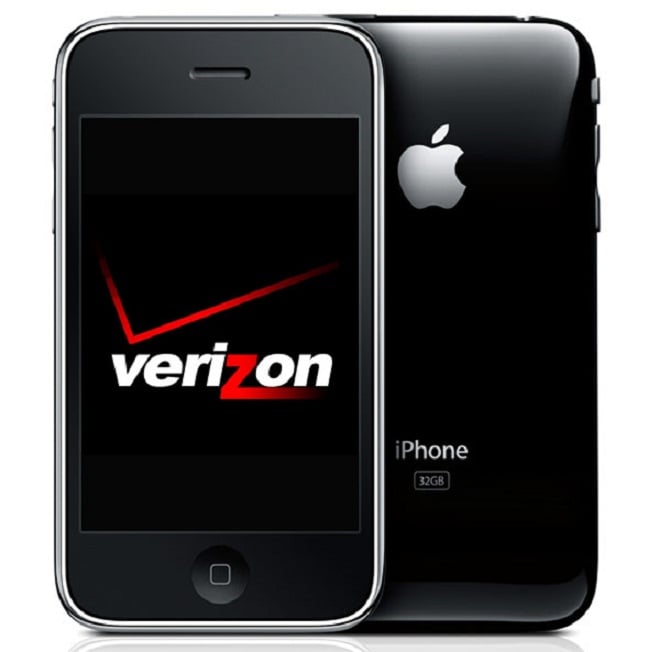 It’s all but guaranteed that the Verizon iPhone will be unveiled tomorrow during a press event in New York and the latest bit of evidence comes via everyone favorite micro-blogging service.

The official Verizon Wireless Twitter account has been sending out some tweets from an iPhone client. While this could very well be a snafu of the employee in charge of managing the account, this is likely a sign that Apple’s smartphone will be coming to the nation’s largest mobile operator.

This is just the latest sign, as Verizon said last week it would have a major announcement Jan. 11 and then the Wall Street Journal confirmed it. Well, the WSJ said the “sources familiar” line confirmed it, but the WSJ has essentially been a PR arm for Apple for the last year or so, so this is as bulletproof as it gets.

Perhaps playing some damage control, AT&T may have accidentally confirmed the news while trying to talk trash about the CDMA network. An AT&T spokesperson said that iPhone users wouldn’t like “life in the slow lane,” a reference to the fact that AT&T’s 3G network has faster max download speeds than Verizon’s 3G CDMA network. Of course, if you can’t even get reception like many iPhone users in major cities, the theoretical max speed argument doesn’t mean a thing.

So, after years and years of waiting, it looks like the Verizon iPhone will soon be a reality. Most are speculating that it will just be an iPhone 4 with CDMA chips and that’s kind of boring to me considering we just saw a crop of cool Verizon 4G LTE phones at CES 2011.

Still, even though this is single, six-month old phone moving to a different carrier in one market, the Verizon iPhone will be a big deal and it will likely sell millions and millions of units at launch. Are you going to get one?

AT&T recently dropped the price of the 8GB iPhone 3GS to just $49 with a two-year contract. That's not a...