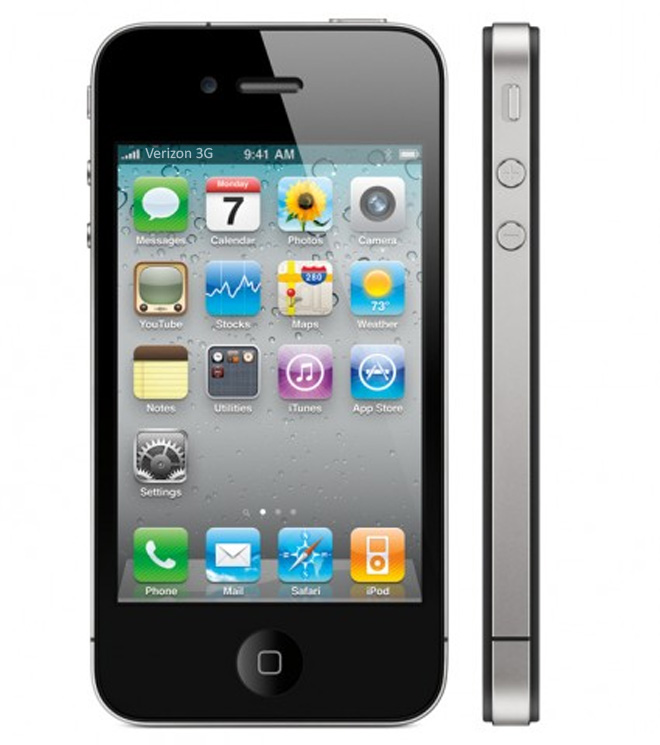 For all of you that have been waiting patiently for Verizon and Apple to join forces and release a CDMA iPhone, today may just be your lucky day. Verizon has invited the media for a special post-CES press conference to announce something special. Considering this announcement wasn’t made at CES 2011 Las Vegas and that there’s been rampant speculation about Verizon finally getting the iPhone 4, we have reason to believe that the Apple smartphone will be unveiled today on Big Red’s network. We’ll be live blogging the event to in NYC this morning to bring you live coverage of everything Verizon-related this morning.

If this really is the CDMA-debut of the iconic smartphone, it’s not clear if Big Red will get a new variant of the much-anticipated handset or if it’ll be the iPhone 4 as we know it today, only with CDMA internals as opposed to GSM-compatible hardware. It’s also not clear if Verizon will be including 4G LTE data connectivity in their version of the Apple phone, which isn’t completely out of the realm of possibility, given that the carrier announced various Android smartphones with 4G LTE support at CES 2011. Of course, an LTE iPhone would likely require a redesign of the handset as we know it today.

We’ll be going live with our coverage well in advance of the actual announcement to give you, dear reader, a feel for the buzz and anticipation that comes with the arrival of a CDMA iPhone on the nation’s largest wireless carrier (by subscriber count). Watch the excitement unfold as it happens below!

As you wait for the event to begin, go ahead and read up on why a few IntoMobile editors are making the switch from the AT&T version of the Apple handset to the Verizon variant.

Penguin Digital has launched the "Baby Touch Peekaboo App" in the UK [iTunes link] for Apple's iPad and they say...