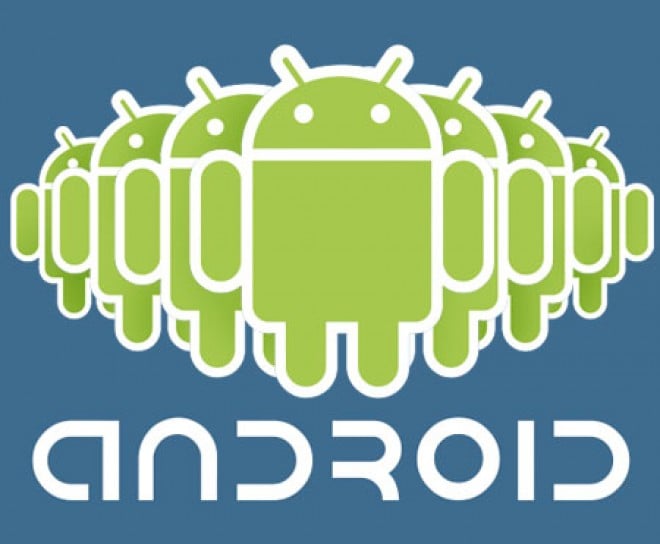 CES 2011 saw Android on virtually any type of device you could think of. From the obvious smartphones and tablets to car tech, Android has exploded in every direction, but many believe the introduction of the Verizon iPhone, and the OS’ increasing fragmentation, will lead to a slowdown in growth for Google’s mobile operating system in 2011. Research firm Canalys believes otherwise, and says that Android will not slow, but double the growth rate of its closest competitors.

Eventually, Android updates will begin to slow to one per year, maybe two, according to Andy Rubin. As it stands today, the OS has been seeing updates regularly within months of each other, which is a main result in the fragmentation problems. If a handset maker has a handful of Android phones on the market, they have to update each one of these devices individually, no matter how similar the hardware.

The best example would be Samsung and their Galaxy S line. While they are similar, Sammy has to put a lot of work into each handset to make sure things run smoothly for the handset, and to ensure that their custom TouchWiz UI runs well. With so many updates coming from Google, a handset-maker may just want to wait it out a bit so that once they do deliver an update, it’s not already out-dated. Once the update cycle slows down a bit, it will be much easier for a handset-maker to play catch up. That means updates will flow more freely, and that only means good things for Android OS users, which is in turn good for platform growth.

Then there’s the Verizon iPhone, which grabbed all kinds of attention just days after CES ended. The announcement left fans very excited, but investors a bit underwhelmed, as the ViPhone is little more than an iPhone 4 with a CDMA chip. No 4G, and it’s not a world phone. Plus, many people switching to the Verizon iPhone will be AT&T iPhone users, not Android users. This is not to say a large amount of people with Android phones won’t make the switch, but it will likely be much less than previous AT&T  iPhone users. This doesn’t affect Android’s rapid growth, and with a Verizon iPhone a reality, other carriers will push Google OS like never before.

Add to all that the fact that a large portion of Android’s recent growth has been fueled by lower-end Android devices, and it’s clear that the platform has good growth potential. LG, for example, has been successful with their Optimus line, which gives feature-phone users a smartphone, minus the high price. In this aspect, Android has gotten its foot in the door to a market that the iPhones and EVOs of the world just don’t address.

Apple has never gone for the low-end market, and even with the price drop of the previous iPhones, they look to make their real money on their newest iteration. So Android will happily lap up what Apple doesn’t want, and it’s been doing  just that.

Canalys’ report can be found after the jump.

Despite the bumps along the road that the Nexus S has received since it's release, we know Samsung and Google...