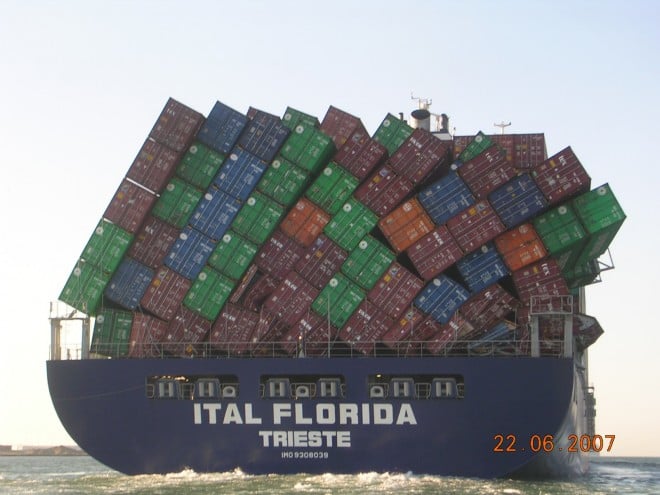 Reports from supplier partners suggest that the upcoming BlackBerry PlayBook will ship a full one million units in the first quarter, compared to the 700 – 800,000 Motorola Xoom tablets that are currently scheduled. The PlayBook is supposedly landing in March, to be followed by a 3G version with standalone push-email (woo, no Bridge requirement), then Sprint’s WiMAX variant.

The BlackBerry PlayBook will definitely be grabbing some attention however many are shipped, even in the sea of Android tablets announced at CES. It has a 7-inch 1024 x 600 display, a dual-core 1 GHz processor, 1 GB of RAM, plus two HD-capable cameras (5 and 3 megapixels). It’s only launching with Wi-Fi to start, but you’ll be able to tether a BlackBerry smartphone for 3G connectivity. The new QNX Neutrino-based operating system can render multiple 3D models, run apps, and play HD video all at the same time – definitely an impressive leap for RIM, and has us wanting to see it on their phones as soon as possible.

By default, I put anything from DigiTimes under the “Rumour” pile, but if it’s true, RIM stands to compete at very least with the Galaxy Tab, which sold a million units in about two months. The Apple iPad has had a significant head start, will have the lead on apps for the foreseeable future, and we’re still expecting an iPad 2 to be announced any day now to compete with the new entrants. Despite my apprehensions with Bridge, I’m hopeful for the PlayBook, especially after an OS update or two.

RIM announced an update to their user-liable feature in BES 5.0.2, naming it "BlackBerry Balance" yesterday in Boston. BlackBerry Enterprise...