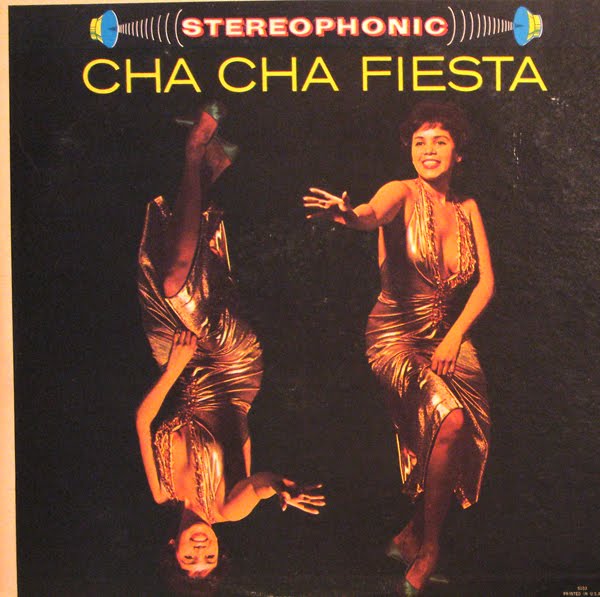 There’s a search engine out there you may or may not be aware of called ChaCha. Instead of typing in search terms, you type in a question. People actually respond to that question, versus the Google or Microsoft method of having an algorithm spit out a list of results that you have to sift through in order to find anything meaningful. You can use ChaCha via their website, or you can send them a text message, hell you can even call them! They make money and of course their web property is loaded with ads. As of last week they said they had 32 million unique users a month, which greatly surpasses the 21 million uniques they reported just 3 months prior. All this is why the firm has had $75 million pumped into them since opening up shop in 2006, and more recently Qualcomm become responsible for $3 million of that total. We’ve got to ask though, why?

Qualcomm’s speciality is hardware, plain and simple. With their Snapdragon platform they leveraged their capabilities of combining an application processor, graphics processor, and all the associated cellular radios needed to make a mobile phone, all into one nice package that has now become the heart and soul of millions of Android and Windows Phone 7 handsets all around the world. The last time Qualcomm tried to get into the services industry was with their failed FloTV effort that ended being shut down and the spectrum that FloTV was using was sold to AT&T. So what’s going to make ChaCha different? The fact that it can be used by voice and SMS doesn’t mean that it’ll convince people to upgrade their phone, so what’s the greater purpose here?

We wish the ChaCha folks luck, but we’d rather read Wikipedia entries in order to try and find the information we need, and these days we’re comfortable with saying “I don’t know” and not reaching into our pockets to fiddle with our screens instead of talking with each other. Ignorance is bliss.