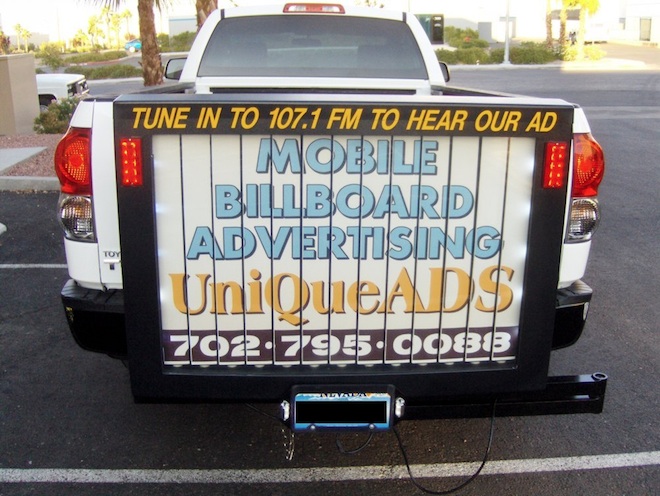 But mobile users, more than anyone else, have to deal with another type of hell. They don’t have the luxury of large screens and being able to ignore ads, instead their ads take up a significant portion of the small screen they have to jab at with their finger in order to find content. A survey done by Pontiflex in December of 4,000 mobile app users found that 47% of the time they clicked on an ad it was by mistake. For people who fit the 18 to 34 age group, those who use mobile applications the most, 61% of them said that when they clicked an ad it was a mistake.

You’ve got to start wondering now, are mobile ads the wrong way to go about getting recognition for your brand? If all you’re causing is frustration, as well as excess data usage, then you’re more likely to be hated than remembered.

Other highlights from the survey include: 71% of people prefer ads that keep them in the application they’re already using, versus taking them to the web browser and displaying something that’s completely irrelevant to what they were doing in the first place. Nearly 95% of the people surveyed say they use free applications, while a surprising 41% said that they’ve paid for apps. I thought that would be lower.

Anyway, there’s also a 96% chance that you use free applications if you’re making over $75,000 a year, which isn’t necessarily a sign of penny pinching, just that app developers need to better demonstrate why they’re worth the dollar or two they’re charging.

Here we go again. A Los Angeles man named Donald LeBuhn filed a class action lawsuit against Apple because his...