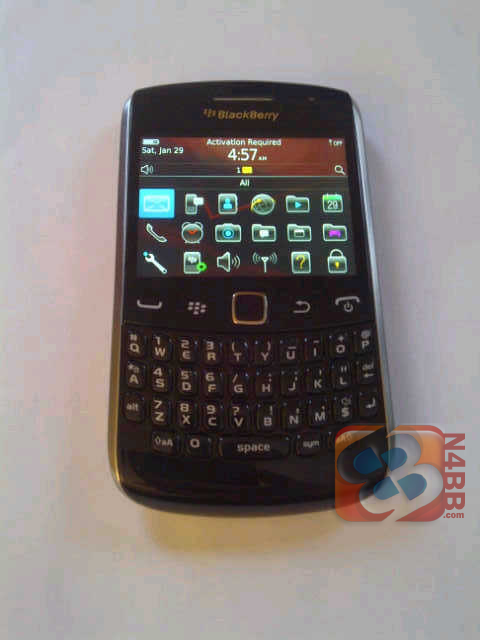 The BlackBerry Curve code-named Sedona was spotted in RIM’s CDMA roadmap for 2011 yesterday, but it’s more than just some crisp renderings – a few shots of the device alive and kicking with Verizon branding have surfaced, following up on some pictures of the unbranded version.

From what we know, the Sedona will be significantly higher-end than the lats two BlackBerry Curve models, sporting a 5 megapixel camera, HVGA display, 512 MB of RAM, 800 MHz processor, Wi-Fi, GPS, 3G, and NFC (near-field communications) for contactless payments and the like. It’ll run OS 6.1 “lite” (whatever that means) which includes support for 720p HD video recording, augmented reality apps, and added OpenGL support.

Getting a little bit of a carrier confirmation is always nice, though it was kind of assumed that both Verizon and Sprint would pick this one up when it appeared on the CDMA roadmap. You never know though, maybe Verizon snagged an exclusive on the Sedona, while Sprint went for the Curve Touch.

Verizon reported via Twitter that there is a major BIS outage affecting Sprint, T-Mobile, AT&T, and all other carriers using...