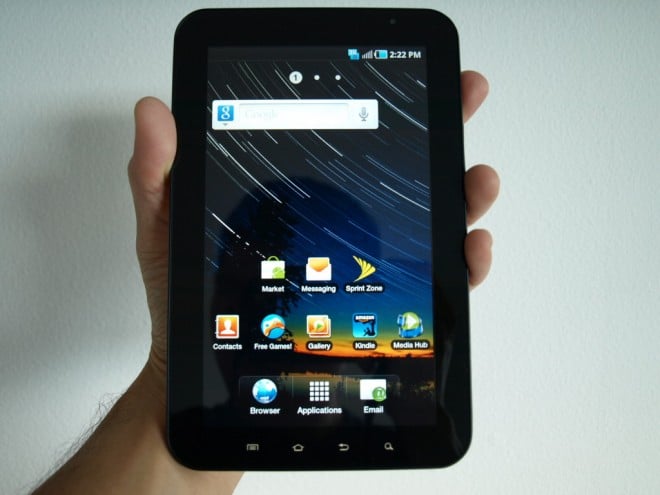 Yesterday we reported that Samsung Galaxy Tab sales figures might have been exaggerated, and that executive Lee Young-Hee was quoted as saying sales to actual consumers were “quite small.” Today we’re learning that that’s not what she said at all, and you’ll hear it in the audio clip below.

Instead, she said that Samsung Galaxy Tab sell-out figures were “quite smooth.” It’s still as vague as “quite small,” but at least it sounds a little less damaging, right? It’s no surprise that the Galaxy Tab hasn’t sold as well as initially reported, though Samsung asserts that figures are OK.

The Galaxy Tab is a 7-inch Android 2.2 Froyo tablet, running a version of the Google mobile operating system that is admittedly not optimized for use on larger screens. Although we were initially impressed with the Galaxy Tab in our early hands-on of the device, it was always hard for me to imagine consumers having any desire to own a slightly scaled up version of Android – especially if they already own an Android smartphone.

To hear the audio clip that was misquoted yesterday, see the embedded video below.

Motorola i1Q for Nextel caught in the wild; Looks like an iDEN Droid Pro

It looks like the i1 won't be the only Android smartphone Motorola has made/will make for the iDEN networks. Thanks...