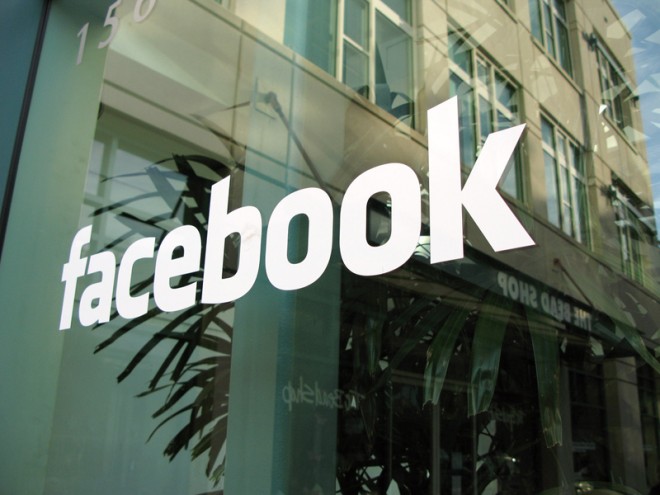 INQ Mobile has been hard at work making a heavily customized Android phone – you can also call this the Facebook phone – that puts a premium on tightly integrating Facebook into every pore pixel of the device. The smartphone maker gave TechCrunch a look at their social network-centric Android phone, and it doesn’t look half bad. But, I have to ask, does the world really need a Facebook phone?

If you’re considering this device, I’d imagine you spend quite a lot of time on Facebook as it is. If this is the case, maybe you don’t need a device to further distract you when you’re not around a computer. Maybe the constant need to “poke” Jokes aside, while this handset is pretty slick, there are already applications for Facebook, as well as the mobile website you can access from your phone today.

It looks like there are some cool optimizations that INQ brings to the table, and there will be plenty of people who will be interested in the device, but we’re waiting to see some specs first. The handset should start shipping in Europe in April, and the United States will see a release sometime later this year. By that time, we could see more social network-centric phones hitting the market, and INQ’s phone may face some stiff competition. Let’s just hope it is nothing like Motoblur.

As I said before, as nice as the handset’s Facebook-centric UI may be, specs may be the determining factor before someone considers putting one of these devices in their pocket. From the video below, we see that the phone has a black notification bar, but it looks a bit light to be Gingerbread’s notification bar. That’s not to say that it won’t ship with Android 2.3(3) as it is a custom skin, after all.

Some of the features demoed on the device have been in HTC Sense phones for years. Will HTC deliver in more ways when its Facebook phone lands?

Hit the link below to check out the video.