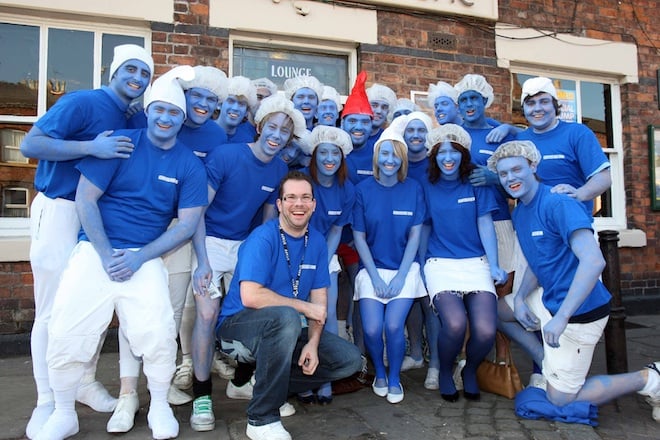 Kids don’t really understand the value of money until they get their first job and more importantly have to move out and live on their own. This poses a problem if you’re a parent and give your kid an iPad or iPhone or iPod touch and they install something silly like a Smurfs game and then spend thousands of dollars on gimmicky virtual items like snowflakes, berries, and whatever else makes the Smurfs universe operate. One 8 year old charged $1,400 to her parents credit card thanks to in app purchases according to the Washington Post. This rightfully has parents concerned, but it’s US Representative Edward Markey who actually wants to do something about it. He wants the Federal Trade Commission (FTC) to launch a formal investigation on the matter, and in his letter to the FTC [PDF file] he specifically cites how app developers are targeting children’s ignorance of the monetary system in order to make a living.

At this point you’re probably shaking your head. Apple includes safety mechanisms that can prevent in app purchases from ever even happening. More so, these 8 year old kids with Apple products most likely have enough street smarts to figure out how to install the damn thing themselves, so why not give them an iTunes gift card instead of giving them free reign with your credit card? Is this a case of bad parenting turned into sensational headlines that drive government to action? Most likely.

Google only recently turned on in app purchases and they’ll be in an even sticker situation since they allow operator billing. Your kid doesn’t even need your credit card number, he’ll just charge it to the phone bill that comes in the mail once a month, and the next one is likely to give you a heart attack.

Solution? Make kids pay for their own wireless devices and service. Better yet, give them their own bank account and debit card. Teach them how money works.

Roughly a month ago we talked about Coverage? iPhone app, which brings U.S. mobile operators' coverage maps to your iDevice....