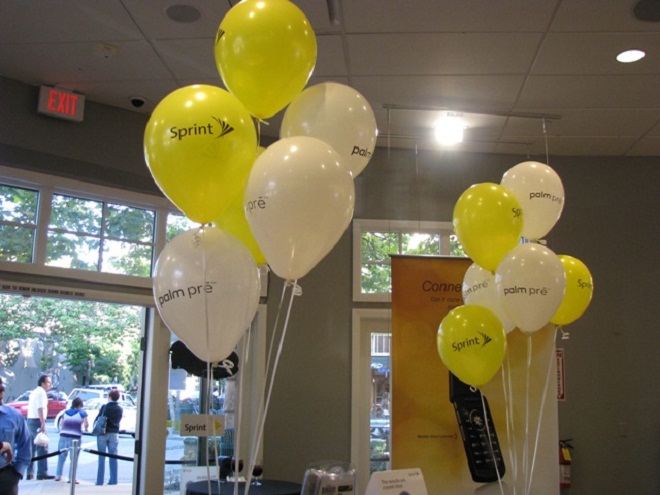 After years of bleeding subscribers to other carriers every quarter, Sprint is righting the ship. With nearly 1.1 million new additions, Sprint had its best quarter since 2006.

Sparked by 4G Android devices like the EVO helped the company add 58,000 net new postpaid customers. These are the customers that are on long-term contracts, so these are vital for carriers.

Sprint owns Boost Mobile and Virgin Mobile and its investment in prepaid carriers appears to be paying off. The third-largest U.S. carrier added 646,000 prepaid customers for the quarter.

“I am pleased with the progress Sprint made in 2010 in each of our three focus areas. Sprint’s customer experience and brand continued to strengthen during the year, and we generated excellent cash flow,” said Dan Hesse, Sprint CEO, in a prepared statement. “It had been almost five years since we added over a million customers in a quarter, and the annual improvement in postpaid subscriber results of 2.7 million vs. the previous year is unprecedented in the history of the U.S. wireless industry.”

The company plans to double-down on Android and 4G WiMax to help it continue to grow in 2011 but I’ve mentioned before that there will be some challenges. Now that the Apple iPhone is on Verizon and AT&T, Sprint is going to have to start offering some compelling devices and plans to keep users.

The Kyocera Echo is an interesting take on smartphones with the dual-screens but I don’t know how compelling that is compared to the iPhone, Droid Bionic, Atrix or a variety of other devices that will land on competitors.

Sprint’s 4G network was its key advantage a few years ago but now AT&T, Verizon and T-Mobile also essentially have equally-fast networks that can cover the same amount of people.

A report from the Wall Street Journal suggests Clearwire will abandon its retail stores and spend its dwindling cash reserves...