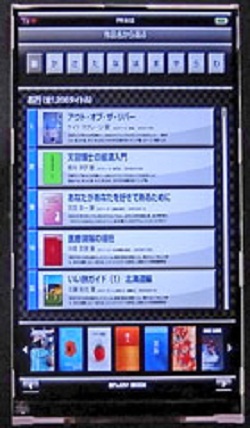 Hitachi has just announced an advanced LCD display for smartphones and these screens should rival the might Retina Display found on the Apple iPhone 4 and the iPod touch.

The Hitachi Retina Display can also do a 720 x 1280 resolution with an LED backlight. You can also look forward to a 1100:1 contrast ratio and we can look forward to the company starting to make these in October. It will take a while for these to hit the market though, so don’t expect these on retail units until the end of the year at the earliest and probably early 2012 is a more realistic landing zone.

The move comes as screens are becoming a huge way to stand out from the crowd, as Apple is highly touting its screen in commercials. Samsung has its Super AMOLED Plus screens that will be landing with the Galaxy S lineup.

One thing is for sure, we’re heading for a future where our smartphone displays will only get better.

Silver Motorola Xoom in the wild; WiFi, GSM versions on the way

The Motorola Xoom isn't even available yet, and we're already hearing about upcoming variants that are on the way. Recently...