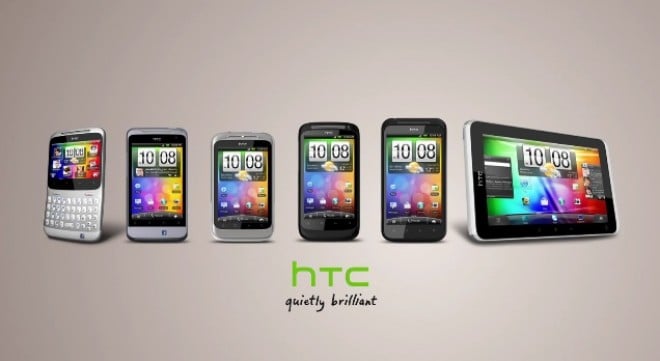 If you missed our live blog for HTC’s new handset lineup, you’ve got some catching up to do. However, if you’d like it short and sweet, HTC has provided a handful of “First Look” videos for most of the lineup.

Here we have videos for the Flyer, Desire S, Wildfire S, Salsa, and one that shows off the entire new lineup of Android smartphones. We’ve always enjoyed the First Look videos that HTC makes, and it’s even better when we get a lot at one time. We’ve yet to see the ChaCha or Incredible S videos pop up on the YouTube channel, but we can expect them in due time.

HTC continues to innovate with their top of the line handsets, and sexy Sense UI custom Android skin, and the new line of handsets shows that they haven’t lost their eye for design. That said, we were expecting to see at least one handset with a dual-core processor in tow, but that’s not the case. HTC uses Qualcomm chips for their handsets primarily, and while the chipset maker recently announced a dual-core and quad-core chips, they aren’t likely available to OEMs. Let’s hope that’s the case, anyway, as there will be plenty of people who may choose a competing device just for the processing power.

Nonetheless, the new handset line up looks great, and we wouldn’t expect anything less. Anyone looking to pick one of these new handsets or tablet up? If so, which one?

Dual-core schmual-core, NVIDIA quad-core ‘Kal-El’ processor is where it’s at

What, you didn't think all the NVIDIA Tegra 2 dual-core tablets and smartphones that we've been seeing recently were the...