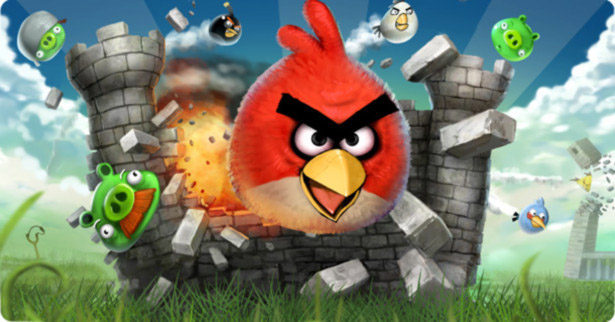 Rovio Mobile said it is working to bring Angry Birds to Windows Phone 7. “We’re working on it,” said Rovio’s “Mighty Eagle” Peter Vesterbacka, while also noting that dealing with Microsoft has its cons. “Let’s just say, Microsoft has a lot of lawyers,” he added.

And that’s not all. In an interview to Pocket-lint, Vesterbacka said that Angry Birds will be available in 3D. He failed to talk details in regards to which device it will be launched on and when. I guess it’s safe to assume iOS and Android versions will come first, but it’s also possible to imaging the Redmond giant putting some cash upfront to have the game exclusively available on its mobile platform for the first month or so. If I were at Microsoft I would go for something like that.

Apparently the Finnish company has that it takes to make a 3D game. “We’ve built a lot of 3D games before, it’s not like it’s a lot of learning in order to recreate the technology with Angry Birds,” said Vesterbacka.

We’ll keep covering Angry Birds and let you know as soon as we hear something new. Personally I can’t imagine that the 3D version of the game repeating the original title’s success, but what do I know…