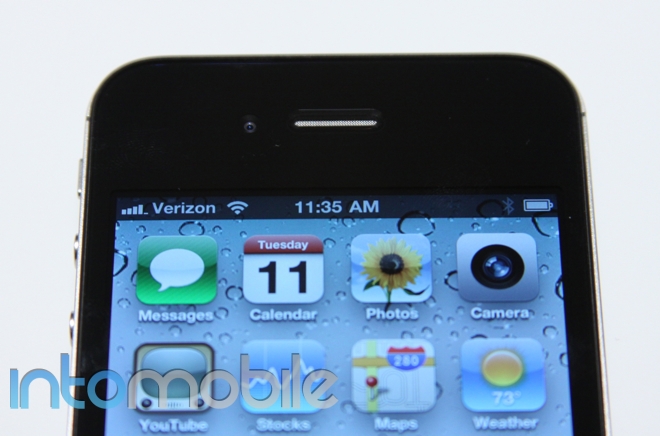 The Verizon iPhone was expected to be a huge and dramatic hit by many analysts, journalists and even AT&T, but so far it doesn’t seem to have the gravity we’d all been anticipating. According to Instapaper founder, Marco Arment, the lack of a huge spike in Verizon iPhone sales might be because of those who’d been wanting the CDMA variant of the device – existing iPhone owners.

Arment’s app, Instapaper, has “almost always between #2 and #5 in the paid News categories on iPhone and iPad,” so he gets to see trends that many others don’t. Among those trends is when the iPhone, iPod touch and iPad get sales spikes. Since his app ranking is consistent, variations and spikes in app sales can largely be attributed to spikes in actual device sales.

Here, Arment lays out a few dates for when his app saw increased sales, and he explains why these dates are particularly significant:

Daily sales began to reach average numbers by January 6 and remained that way through February 18 when Arment started putting this data together. While that news would be otherwise inconsequential, the Verizon iPhone became available to existing Verizon customers on February 4, and to the general public on February 10. Arment should have seen at least two spikes in app sales in February – and, indeed, that’s what he’d been hoping – but saw none.

There are a few plausible explanations, according to the developer:

The last point seems to make the most sense. Either there was a massive and unlikely fluke for Instapaper, or Verizon iPhone buyers were jumping ship from AT&T and the GSM model of the Apple smartphone.

Arment also feels that sales of the CDMA iPhone will be strong, but steady over the course of time. Early termination fees, partial subsidies and Apple’s launch cycle might have deterred many users from buying the Verizon iPhone 4 this month, but that doesn’t exactly mean that it’s going to be a failure.

The Motorola Xoom is the tablet Android fans have been waiting for. It's got a spec sheet that'll knock you...