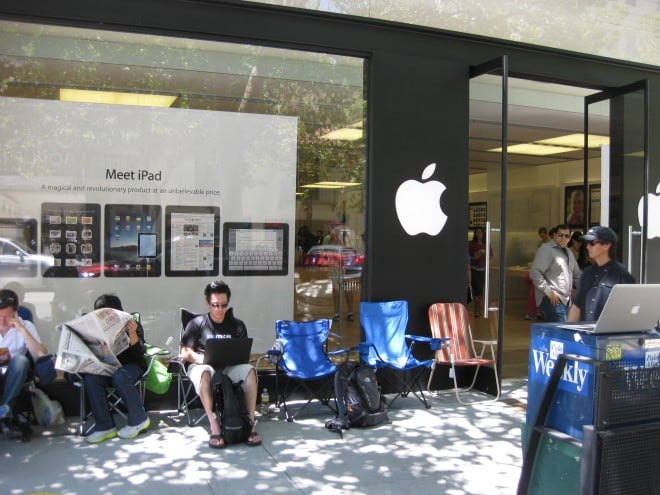 We’ve come to expect a new iPhone from Apple every year around June or July. Like clockwork, since June 2007, a new model iPhone has been launched every single summer. However, there is word that this year might be a little different — we might not see a new version of the Apple smartphone until September. What gives?

“For the iPhone 5, we continue to hear that a July launch is unlikely, with various casing suppliers and touch suppliers still ramping up, with some chip vendors not having yet received firm iPhone 5 orders, and with other sockets like the image sensor (most likely going to Omnivision exclusively, but with some potential for Sony to split that socket) still in flux. Given these factors, we think a September launch is more likely, off from Apple’s traditional iPhone launch schedule, but giving the firm more time to enhance its next-generation instant communications on the phone.”

It’s definitely a possibility that the iPhone 5 will launch later this year. There are rumors that the device will be a CDMA-GSM hybrid, so that one model will work for both Verizon and AT&T networks. And because the Verizon model was launched very recently, the later launch date may ease the buyer’s remorse for those who purchased a CDMA iPhone only to find a new model being released a few short months later.

We’re accustomed to seeing Apple’s music events in the month of September, where new iPod and iPod touch models are released. Maybe this year, we’ll be seeing the iPhone/iOS event coupled with the iPod, too. Even more interesting will be seeing these events with the possibility that Steve Jobs not headlining the show.

Berger also tells Business Insider that Apple is planning on building 110 million iPhones for the 2011 calendar year, up from the 75 million estimated earlier.

IHS has just published some research on much revenue was made through the Android Market, iPhone App Store, Nokia Ovi...