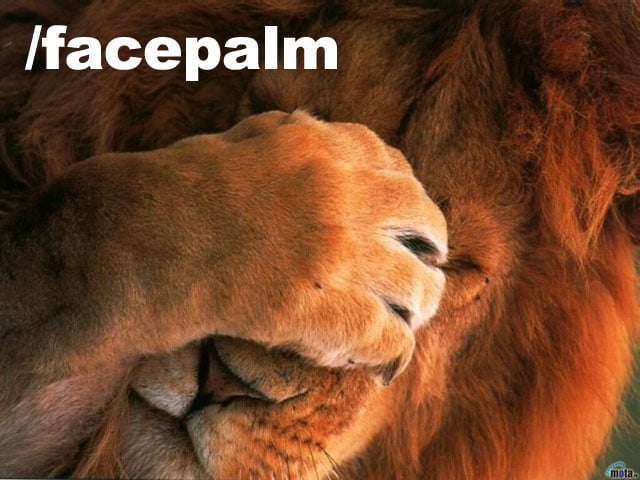 AT&T iPhone 4 users who were anxiously awaiting iOS 4.3 to get the mobile hotspot feature may be disappointed to learn that it looks like this will only support up to three additional WiFi devices.

The news comes from a leaked document on Engadget, which outlines the iOS 4.3 features. The iPhone 4 mobile hotspot on AT&T will only be able to connect three additional devices while the Verizon iPhone can do five and many other hotspot-enabled devices can do up to eight.

Is the AT&T iPhone 4 mobile hotspot limitation damning? I don’t really think so, as I’m a mobile fanatic and I’ve rarely been in a spot where I want more than three devices connected via my phone. It’s not that I don’t have the devices to do it but, in general, when I’m hotspotting, I want that one or two device to have as much bandwidth as possible.

Still, the AT&T iPhone 4 mobile hotspot limitation is irritating because we don’t know why it’s there. Could this be Apple’s doing with iOS 4.3? That’s possible but doubtful considering it worked with Verizon to enable up to five connected devices.

So, once again, it looks like AT&T is being a douche for no discernible reason. This is being very, very hasty as this hasn’t been made official but it doesn’t surprise us in the slightest. I guess I have to be fair though, as iOS 4.3 is coming to AT&T March 11 and we still have no solid word on when it will hit the Verizon variant.

The leaded slide also says that iOS 4.3 won’t work with the original iPhone or the iPhone 3G. I can’t be too upset about this because these devices have received multiple generational updates and at a certain point, the software has to leave some hardware behind.

What do you think about the AT&T iPhone 4 mobile hotspot limitations? Will this even matter in how you plan to use the service? As usual, let us know in the comments, friends.

No one was surprised when Apple and Verizon announced a CDMA iPhone 4 earlier this year without the inclusion of...