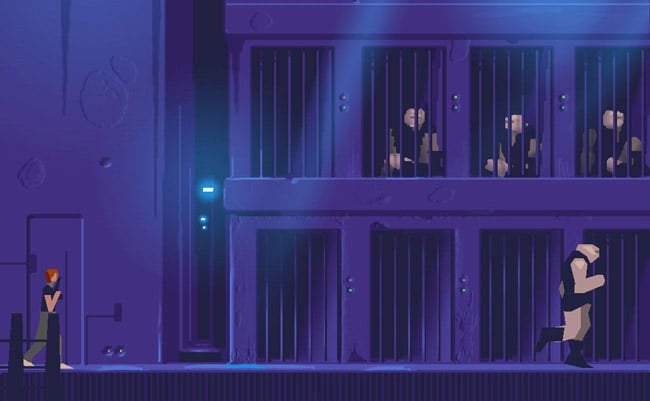 If you haven’t played Another World “back in the days” you’ve missed a lot. At the time it was released on Amiga, the game looked amazing, packing an awesome vector-based graphics and great animation. Now it’s heading to the AppStore, compliments of DotEmu and Bulkypix which also brought us Gobliiins and will soon port Gobliins 2 to the iOS, too.

The story line — for our younger audience who didn’t had a chance to try it out — goes like this:

Another World chronicles the story of a young scientist hurtled through space and time by a nuclear experiment that goes wrong. You assume the role of Lester Knight Chaykin who has to dodge, outwit, and overcome the host of alien monsters and deadly earthquakes that plague the alien landscape he finds himself within.

In case you need additional information about the game, check out its “official” Wikipedia page.

As for the release date, all we have “later this year.” Hopefully, we won’t have to wait for too long. 😉

Upgrading to the iPad 2? Here’s where to sell your original iPad

If have an iPad and want to get a new iPad 2, then check out our list of online companies...