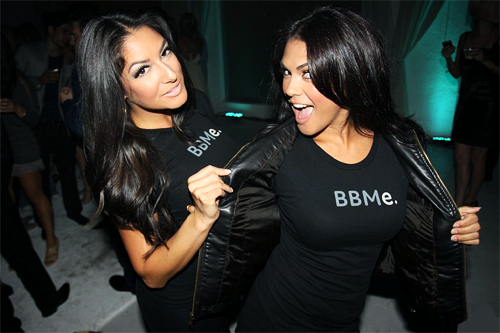 Multiplayer gaming seems to be a big target for BBM Social, but the number of uses for these APIs are limited only by the ingenuity of app developers. Personally, I could see location-based social networking getting a lot more interesting if there was live chat available for those in your area – it could be a great way to meet people you don’t have (or necessarily want to have) on your contact list.

Full support for BlackBerry Social will be available in April along with WebWorks compatibility for those who prefer to work in web languages like CSS and Javascript. If you’re a developer and want to get started with BBM Social, hit up RIM.