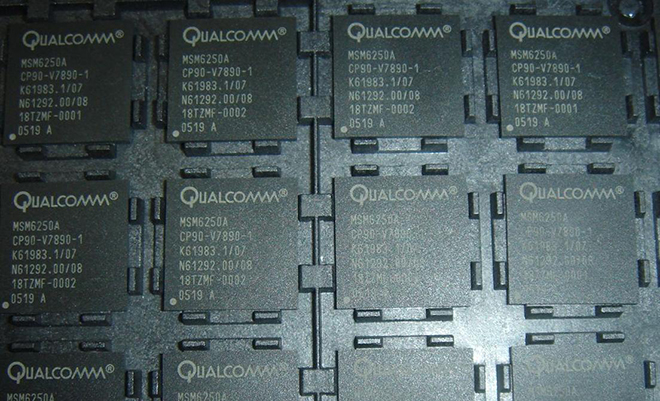 In the wake of the Japanese earthquake, there has been a growing concern over the effect of the devastation on the electronics supply chain. Several high-profile component suppliers including Toshiba have been forced to temporarily shut down and repair its factories after the quake. The slowdown in production of critical components may have a ripple effect that could effect the manufacturing of devices such as smartphones and tablets. Before analysts begin to speculate on the companies most affected by this natural disaster, several manufacturers including Qualcomm and HTC have come forward with official statements meant to reassure investors, analysts, and the public.

Qualcomm released a press release confirming this tragedy will not affect its ability to supply components for its customers. Qualcomm acknowledges its has an adequate back stock of components and geographically diverse suppliers to help it manage any slowdown from Japan. Speaking at the Taiwan, Technology and Beyond conference in Taipei, HTC CEO Peter Chou also confirmed that the Taiwanese company will not see any disruption in the company’s launch schedule for March and April. HTC has several handsets slated to debut in March including the LTE Thunderbolt which will land on Verizon Wireless starting March 27th.

[Via Digitimes and press release on page 2]