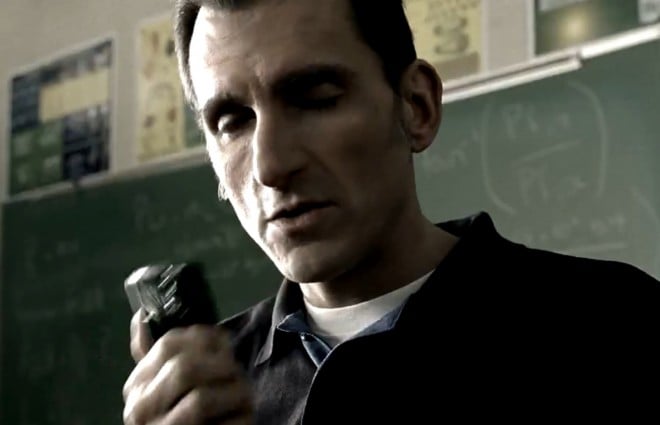 We all knew that the Sprint iDen Push-To-Talk services would be transitioned to CDMA and the company outlined the plans for this today. We can look forward to Sprint Direct connect in the fourth quarter of this year and it will land on an Android phone at first.

If you’re not aware, PTT enables you to hit a button on your phone and quickly communicate with a single person or group that also has a PTT device. Think of the upcoming Sprint Direct Connect as a walkie talkie on steroids and it is big in certain industries like firefighters, delivery people, construction workers and more.

What type of devices can we expect to see when Sprint Direct Connect launches? Well, the carrier said Motorola Mobility and Kyocera will be the first out of the gates with rugged devices.

The devices will feature most of the capabilities available on current Sprint push-to-talk phones, plus next-generation push-to-talk applications and functionality including high-speed data access, high-resolution cameras and Bluetooth®. The planned portfolio will include an ultra-rugged camera flip phone and an Android™ Smartphone with a touch screen and a QWERTY keyboard. In 2012, Sprint expects to deepen its push-to-talk portfolio, adding more devices with new form factors and features.

As previously mentioned, the iDEN network will be phased out by 2013. The move is expected to cost about $4 or $5 billion but it could save about $11 billion over the long run.

The iDEN was a major reason for the Sprint-Nextel merger and it shows that combining networks isn’t always easy. Perhaps the third-largest carrier should remember that as it moves forward.

The one unheralded weapon in Apple's iOS arsenal version Android is the iPod touch. This relatively low-cost media player can...