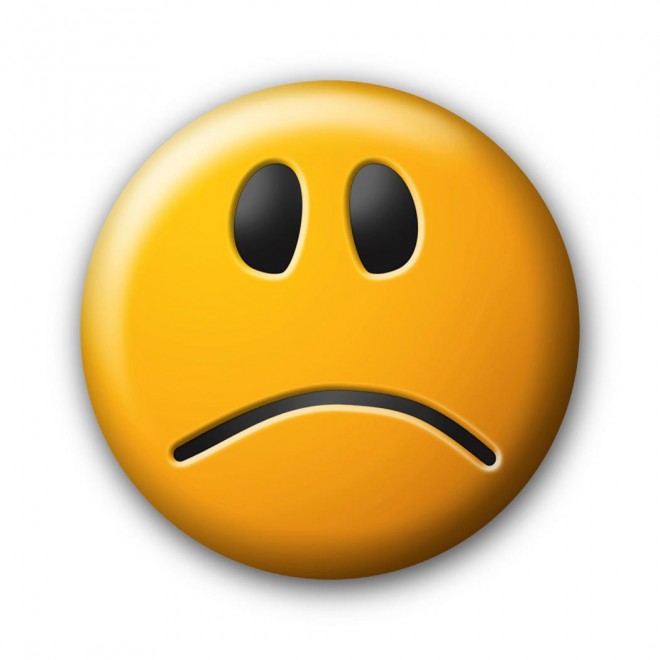 Yeah, we were all hit with a bombshell earlier when we heard that AT&T will be paying $39 billion to try and acquire T-Mobile (pending regulatory approval) because the rumors had been floating around that Sprint would be hooking up with the Magenta network to form a third, super carrier in the United States. What does Sprint do now?

The original Sprint/T-Mobile rumors came out of Bloomberg a few weeks ago and these had been kicking around for years but there signs that this one was different. T-Mobile’s parent company was getting increasingly sick of its U.S. subsidiary failing to crack the top three despite the introduction of cool handsets like the myTouch 4G and the rollout of a 4G network that’s arguably faster than the competitors.

With the AT&T news, the original rumor seems like a deliberate leak to throw us off the trail. These types of deals take a long, long time to do and you know the timing was all planned for the CTIA show because T-Mobile didn’t have any major events line up in advanced. That’s a rarity for this show because it is dominated by the four U.S. operators.

This was supposed to be Sprint’s show with the introduction of the Nexus S 4G, the Motorola Xoom with WiMax, an EVO 3D and a few more surprises. I don’t care how cool these devices turn out to be, it’s not going to be as game-changing as an AT&T-Mobile entity.

So, Sprint is left with showing off some decent but not mind-blowing devices while it finds itself getting further behind in the subscriber count. With less than 50 million users, Sprint won’t even be in the same stratosphere as rivals AT&T-Mobile and Verizon, which means it will be harder to get exclusive handsets or deals that are very favorable.

It could make a stronger push for the prepaid market, as its Boost Mobile division and Virgin Mobile are gaining traction and these can easily give companies like MetroPCS and Cricket a run for its money. The problem with this is that this business is not as lucrative or as exciting as the contract-customer arena. It would still be playing the same game as Verizon and AT&T-Mobile but it would be in a different ballpark.

The Sprint smartphone plans are pretty good but not amazing when you add in the $10 for 4G service you have to pay even if you don’t have WiMax in your network. We believe that the T-Mobile super cheap plans will go the way of the dodo once it is absorbed by Ma Bell, so it could make a play for consumer who wants to use a smartphone but doesn’t want to pay an arm and a leg for it per month.

This move could also prove to be the catalyst for Sprint to stop dragging its feet and finally hit the switch on LTE for its 4G. Yes, yes, it continues to insist that WIMax is its 4G plan but most of the world is standardizing around LTE. T-Mobile is currently touting HSPA+ as 4G but you can be sure that Ma Bell will use its assets to roll out LTE.

Sprint’s network provider, Clearwire, said that it does have the ability to switch to LTE with what amounts to a software upgrade to its infrastructure. This would do nothing to help existing WIMax users but it could put Sprint in a better position for the future.

Making the change would be painful for existing users on Sprint 4G (sorry EVO users) but if the move is necessary, it’s better to do it sooner, rather than later. Just rip that band-aid off in one motion.

Still, if the AT&T-Mobile deal goes through, things aren’t looking too hot for Sprint. It will be the only carrier in the United States without an iPhone, it will have a subscriber count that is much lower than its major competitors and it will be the only major carrier without 4G LTE. Sprint is going to blow out CTIA with the introduction of some devices but let’s hope it articulates an intelligent, long-term strategy for how it will compete.

Huge news, folks. With all the news that Sprint would acquire T-Mobile, this one took us by surprise. Instead, it's...